What to Expect For the March 27th Apple Education Event

This week, Apple is having its first event of 2018 with an education event. The event is set to take place at Lane Tech College Prep in High School in Chicago. As of right now, there is no livestream of the event.

So, what do we expect from Apple and are there any new predictions product wise that we see them releasing/unveiling next week?

Here are the following products we predict to get unveiled next week:

It is said to be a small event for the company and that it will focus on school and education, and how Apple is changing and hoping to go forward with more positive changes to education in America.

Apple’s Education Event will take place at 11 AM ET tomorrow at Lane Tech College Prep in High School in Chicago. 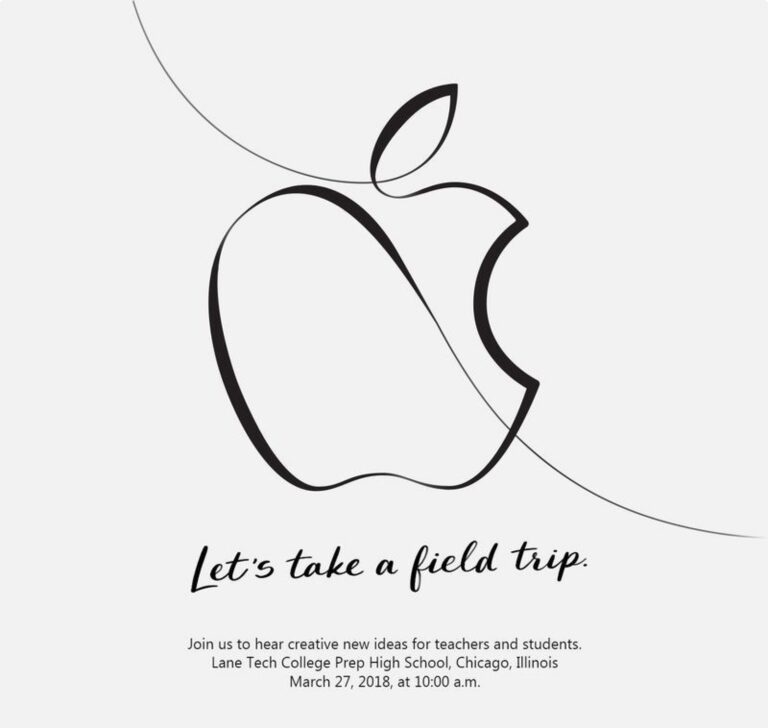 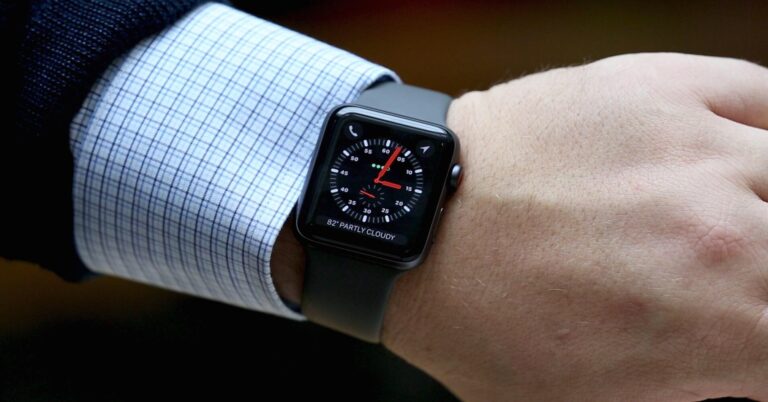 This morning, Apple unveiled a new Product RED iPhone 8 and iPhone 8 Plus. This is the same…

Walmart released their 2017 Black Friday today. This is two days after popular retailers such as Target and…