If you have subscribed to the Apple Music, a new section called Music Video will appear in your Music app, ahead of the iOS 11.3 release, which Apple promised in the preview of the software update, however it’s already showed up for iPhone and iPad users.

Just tap on the Music app, then go to Browse tab, and choose Music Videos, which will showcase some music videos that have been available on the service, a curated “Today’s Video Hits” allows you to watch today’s top music videos, as well as featuring the latest music videos and spotlights on particular artists.

In addition, you can also subscribe to video playlists, which is especially helpful if you have an Apple TV because you can now both listen to the top songs and watch their accompanying music videos. Moreover, it learns your music taste, gives you best personal music preferences.

On the other hand, even through Apple released iOS 11.3, it’s only for the new sixth-generation of iPad, we are unclear when could the company launch the official release of 11.3 to everyone. When do you expect the new update to drop? Let us know in the comment section. 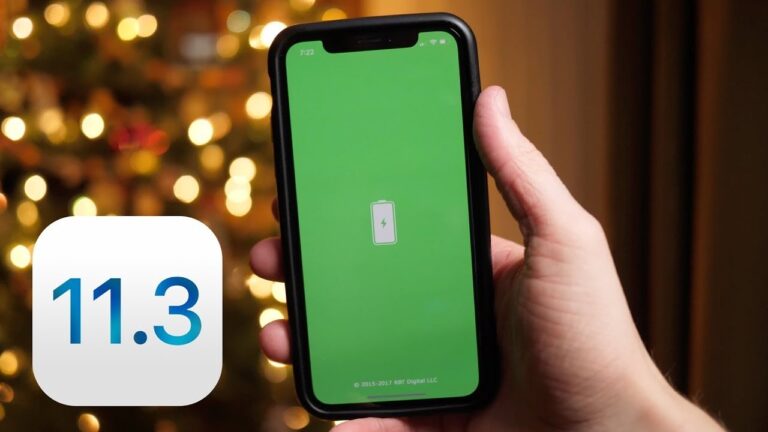 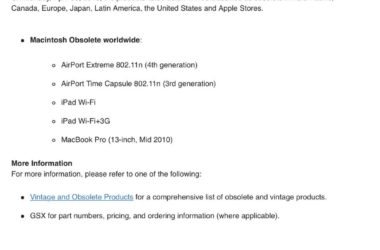 According to a leaked internal Apple document found on Twitter, Apple will be dropping support for multiple devices… 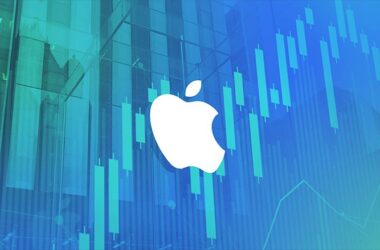 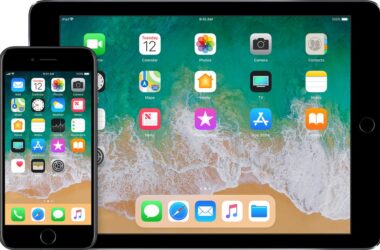