Apple has just released its fiscal 2018 third-quarter earnings report, it made revenues of $53.3 billion, net profit of $11.5 billion, and earnings per share of $2.34. The company sold 41.3 million iPhones, 3.72 million Macs, and 11.55 million iPads. It is the best June quarter ever in the company’s history when it comes to earnings.

In contrast, revenues in the same period last year were $45.4 billion, net profit was $8.7 billion, and earnings per share were $1.67.  When it comes to product sales, the Cupertino firm sold 41 million iPhones, 11.4 million iPads, and 4.29 million Macs a year ago. Apple CEO Tim Cook

“We’re thrilled to report Apple’s best June quarter ever, and our fourth consecutive quarter of double-digit revenue growth,” said Tim Cook, Apple’s CEO. “Our Q3 results were driven by continued strong sales of iPhone, Services and Wearables, and we are very excited about the products and services in our pipeline.’

Apple is providing the following guidance for its fiscal 2018 fourth quarter:

7-Eleven and CVS to Accept Apple Pay This Fall 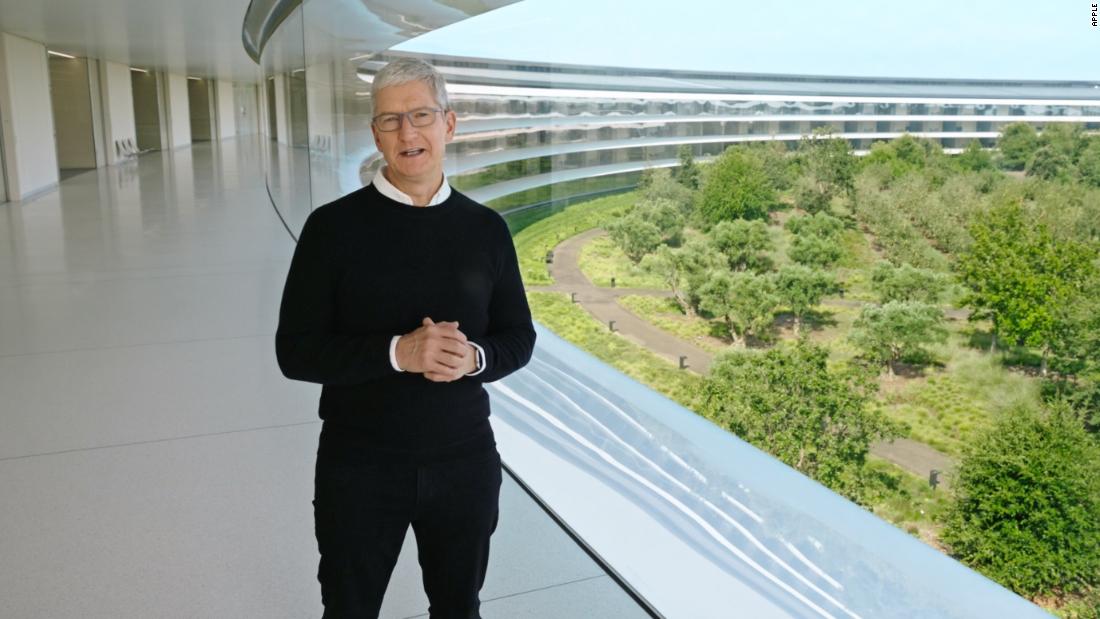 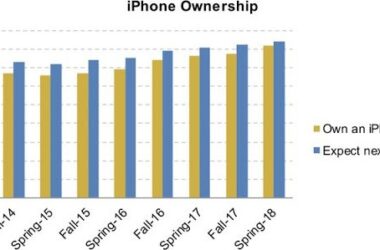 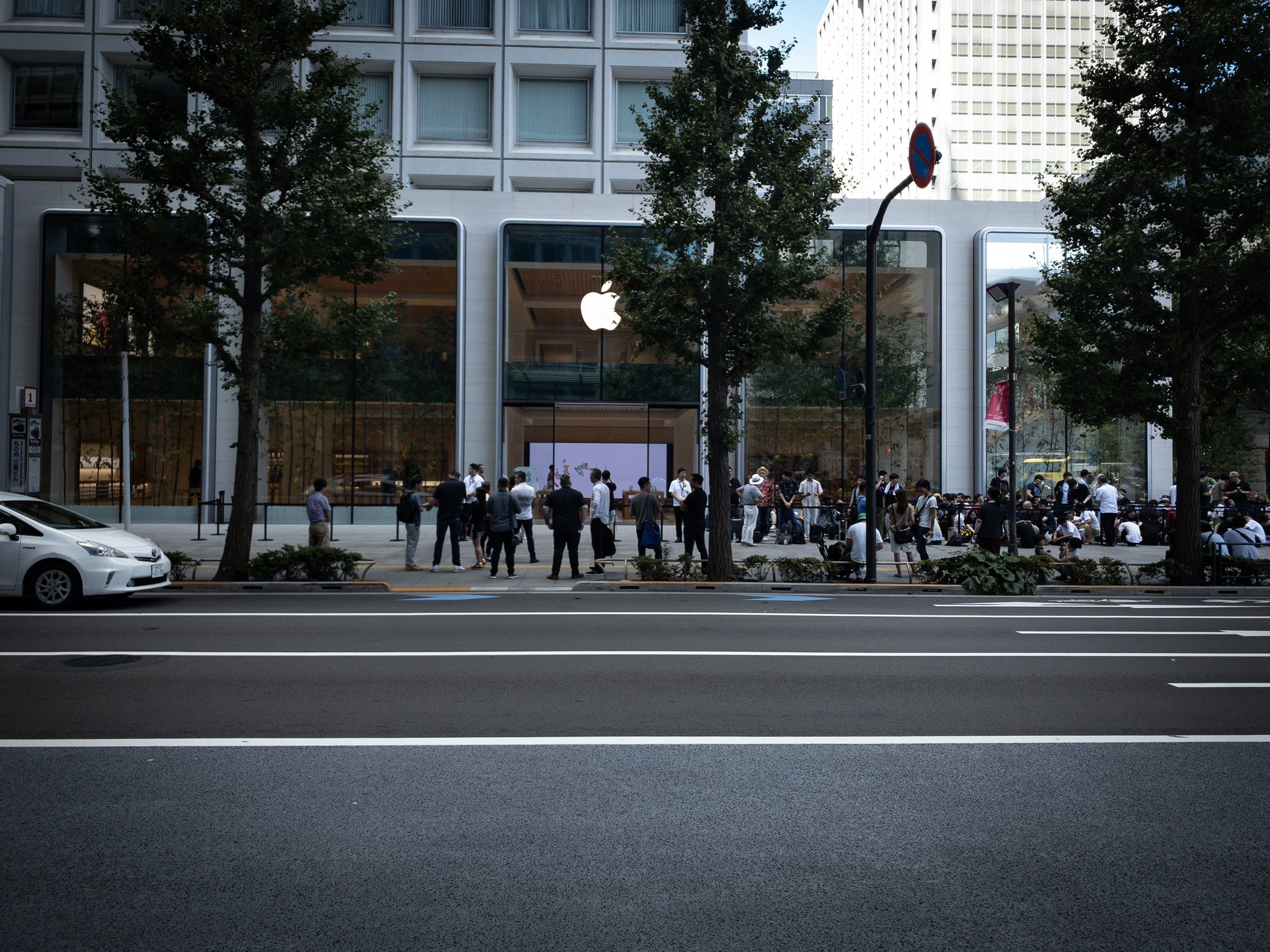 Japan’s largest Apple Store yet, is now open in Tokyo, Japan. This store is the third one to…