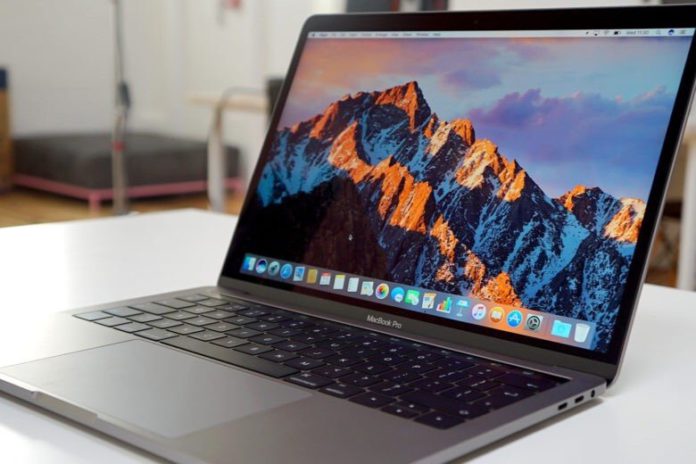 Apple informed the developers on June 1 that the coming update of macOS after macOS High Sierra won’t run 32-bit apps without compromise.

In addition to the warning message, Apple lets you check for 64-bit compatibility via the system report feature.

In the end, Apple believes that this transition will give the users a better experience with the apps and a better performance of the system.

Did you get the alert message? What do you think of this step?