According to a leaked document and was obtained by MacRumors, both Apple’s retail Stores and Authorized Service Providers will repair all 42mm Apple Watch Series 2 model that won’t power on or swollen battery free of charge.

Apple has determined that under certain conditions, some Apple Watch Series 2 devices may not power on or they may experience an expanded battery […] Apple will service eligible devices free of charge.

The company claims that they will provide services for eligible devices up to three years after the original purchase, and It doesn’t affect by the warranty status. You can contact Apple Support to schedule an appointment for your affected models

For those who are not familiar with the swollen battery, it can prevent an Apple Watch from powering on or cause the display to burst open. Fortunately, the issue isn’t existing on Series 3 models, but the problem did appear in Series 1 devices before. 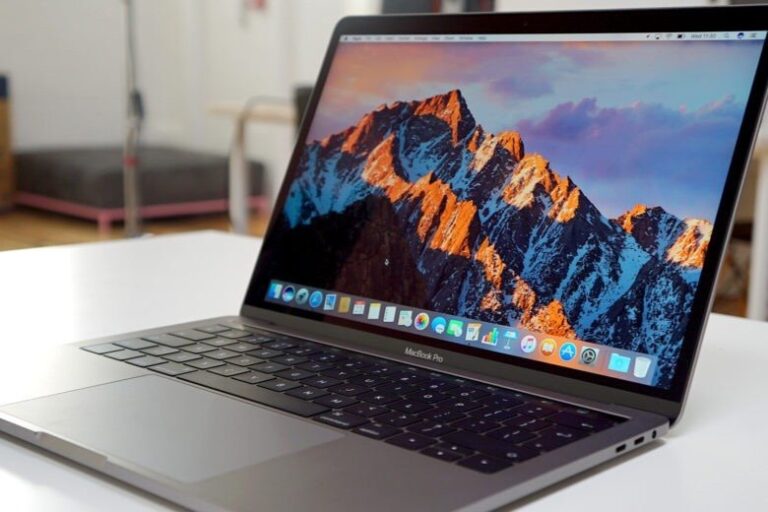 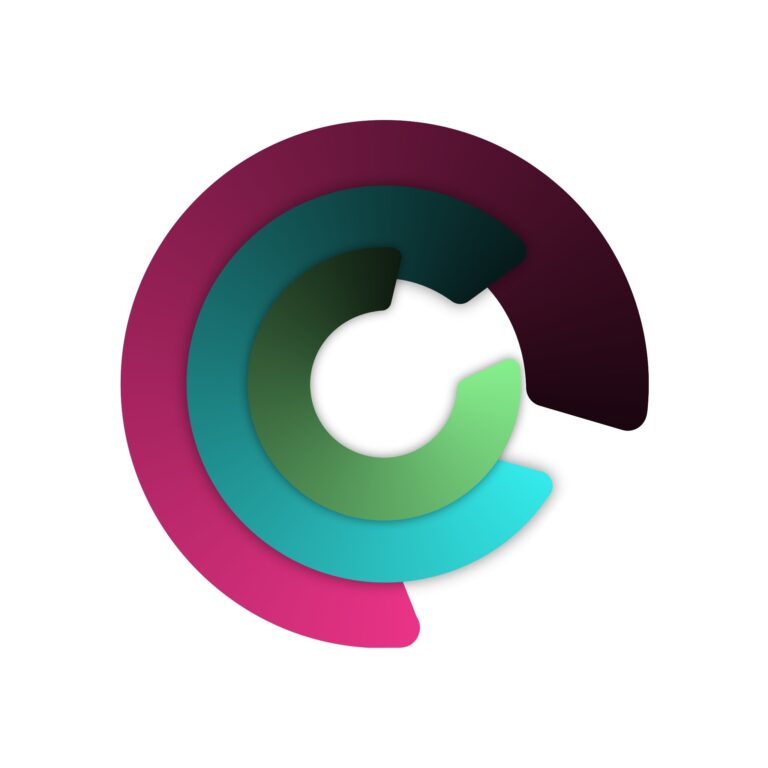 Appleosophy – How we manage your data 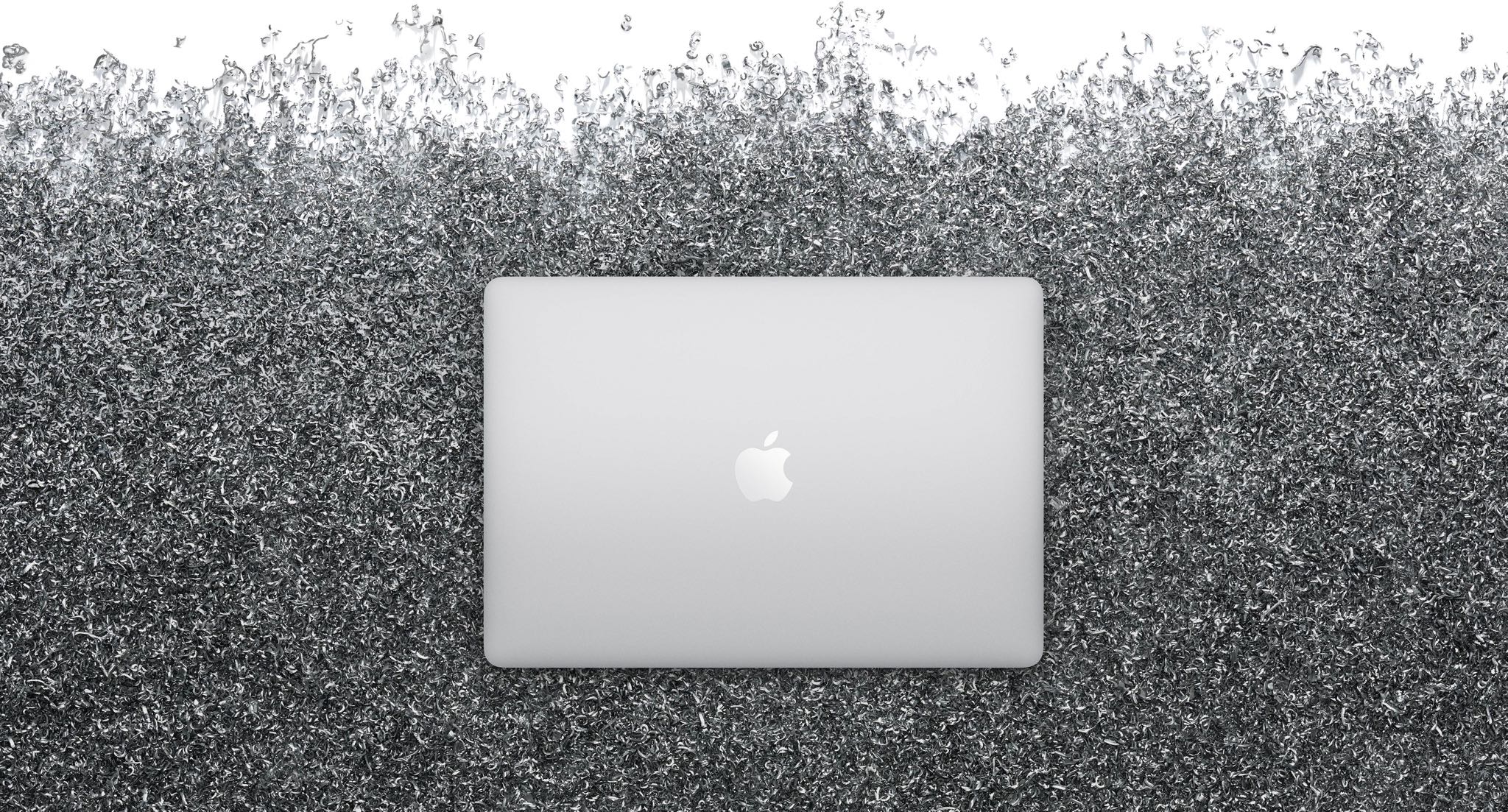 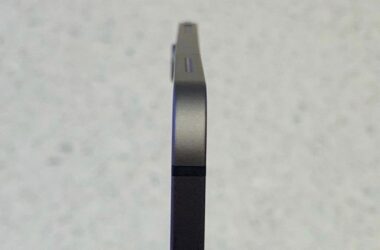 Earlier this week, Apple told the technology website The Verge that the 2018 iPad Pro ship bent, a… 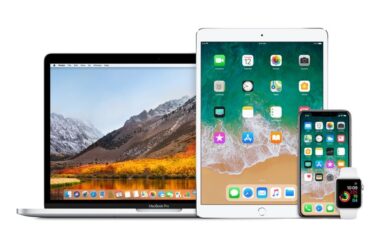