Round Apple Watch could be coming soon based on new patent

The Apple Watch might be a great health-centric wearable but, depending on who you ask, it isn’t a great fashion item. It’s rounded square design might match its other smart products but, as far as watches go, circles almost always win the day. An Apple Watch with a completely round display is not only much-desired, it might also be long overdue. But based on this newly-awarded Apple patent, that time might hopefully be coming soon.

Round smartwatches aren’t exactly new, so you might wonder why Apple is patenting it. The patent, however, isn’t exactly just for a smartwatch but for an “electronic device having display with curved edges”. That could cover wearables, earphones, and even the fabled Apple AR glasses.

The patent also focuses mainly on solving the problem of having circular displays. Conventional displays are rectangular and have rectangular or square pixels. Simply cutting out a circle from a rectangular sheet just won’t do for the perfectionist company. It needs to have a proper solution, which explains what’s taking it so long.

The patent was actually filed in 2015, just within a year after the first Apple Watch debuted. This implies that Apple was already considering the design but just didn’t have the right pieces in place. Now it does, especially the legal ones. All that’s left is to actually make the device, which might take another year or so. 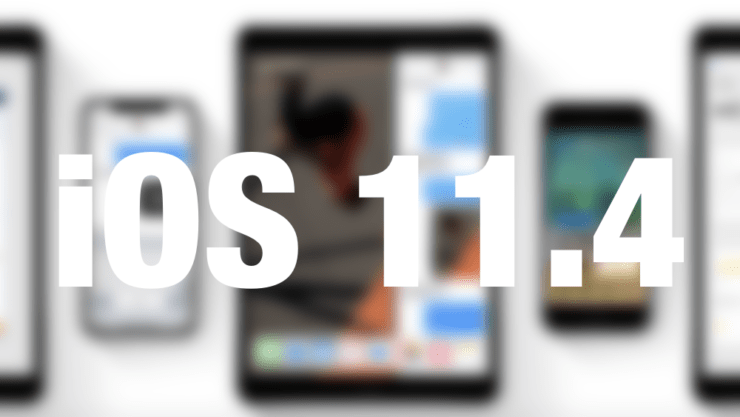 Opinion: Should Apple Get Rid of Tim Cook? 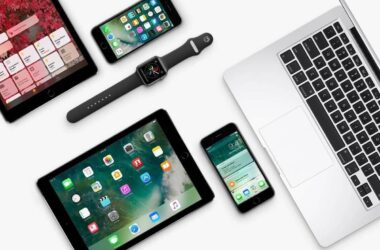 Today’s Best Buy Deal of the Day brings discounts to select versions of the MacBook Pro. This is…

Sorry that we are a little late on this one this week, but due to other complications with…