I haven’t had much time to test the new beta obviously. However, I will use it and test it. The update was only 40mb for me. This could mean that this is the Gold Master version. Gold master being the last beta before the final version of 11.4 is released. This is understandable as we are only 2 weeks away from WWDC 2018. Therefore, we can expect to see the final release of 11.4 to the public possible next week on Monday or Tuesday. 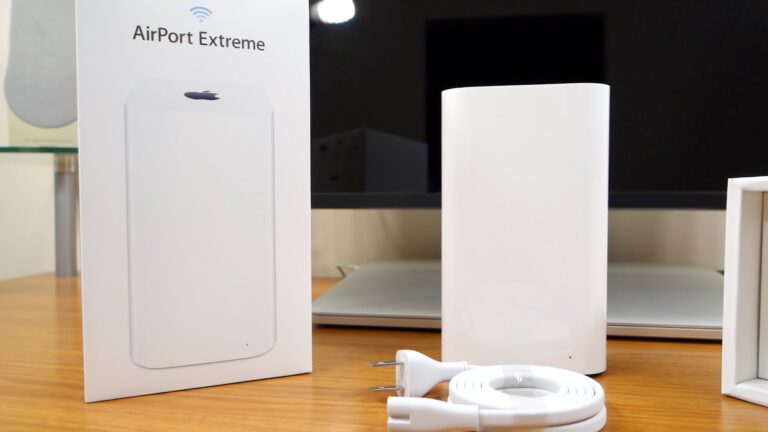 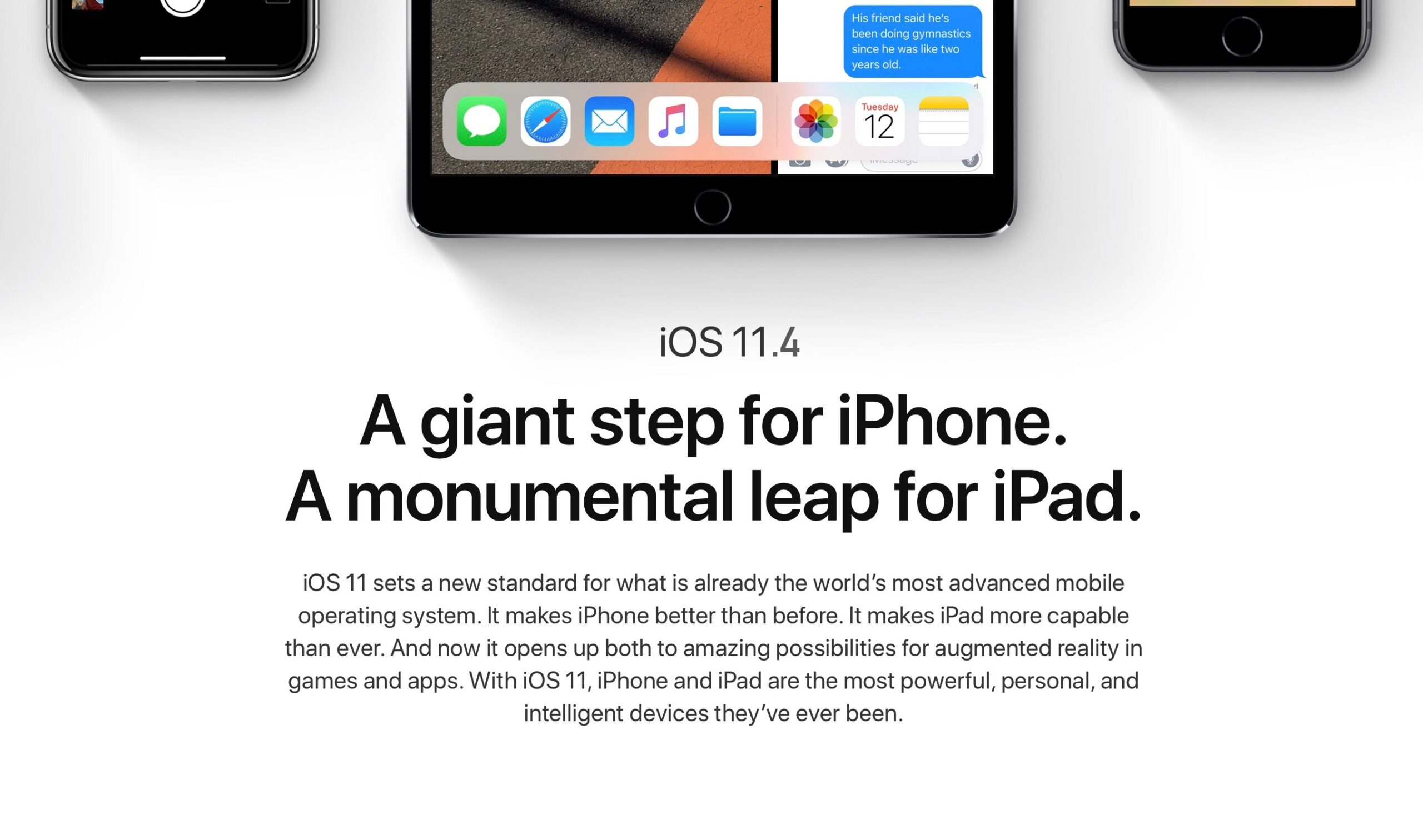 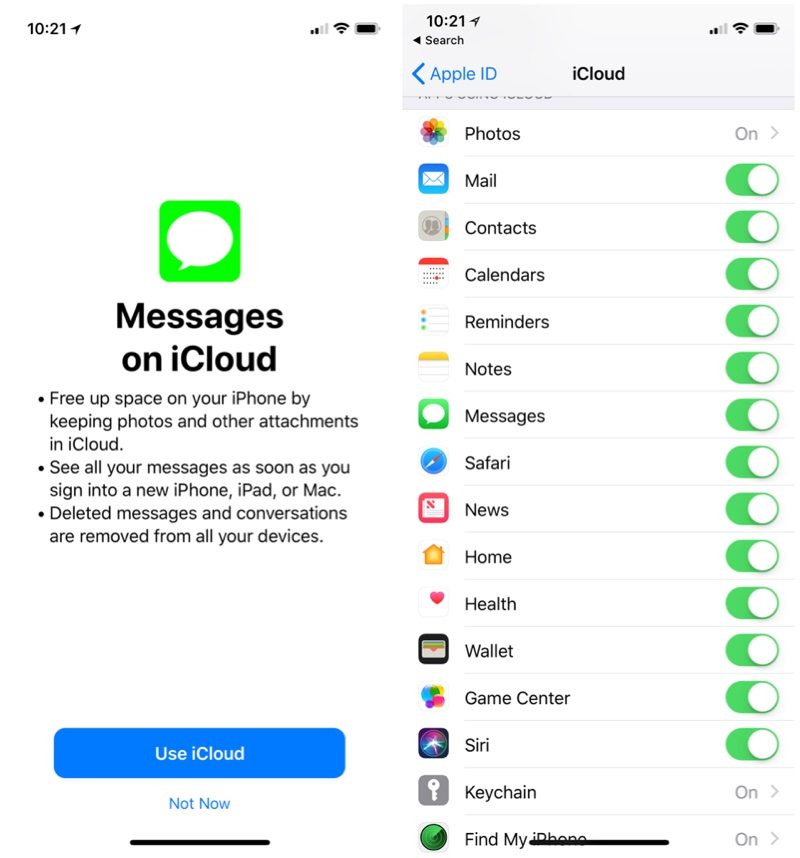 How to Enable Messages in iCloud – iPhone and iPad

Everyone found it really annoying when their messages didn’t fully sync across all their devices. Apple promised us… 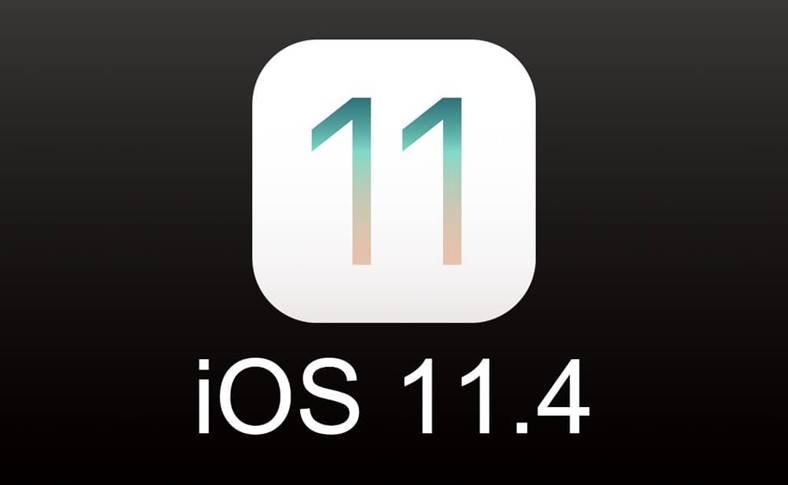 iOS 11.4 Developer Beta 1 was released on Monday this week and it introduced a bunch of useful,…