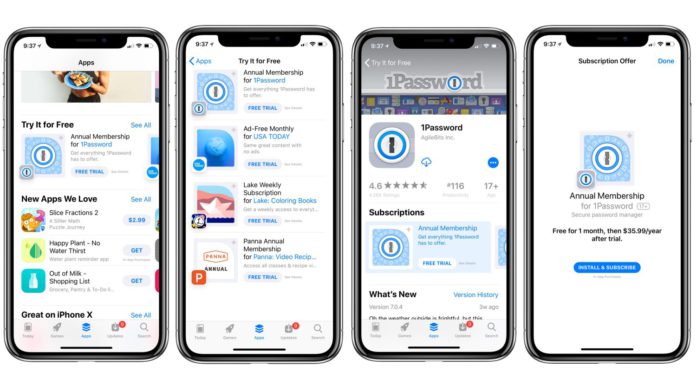 In the past few years and especially with iOS 11, Apple have focused on modernizing the App Store. Recently, app developers decided to form a ‘Developer Union’ to push free trials and in the hope of better revenue split on App Store. With iOS 11, Apple decided to revamp the app store with a new design and a refined structure. Apple also released a refined subscription model for developers who decide to use that method.

What Changes Could be Made?

The group that reached out to Apple isn’t official. However, the group is going to reach 20,000 members by the beginning of June which is astonishing.

One of the biggest changes wanted is to have free app trials. This is something Android implemented years ago. This would also allow developers to offer fully features version of their apps before actually purchasing the app.

(Featured image was used on 9To5Mac)