The NBA Finals begin this week with the Golden State Warriors against the Cleveland Cavaliers. This is the fourth straight year that the teams have met in the NBA Finals.

But for you, the viewers and consumers that do not have cable or satellite, how are you going to stream the NBA Finals once again? We think we have the answers to that.

The first option is to watch it through the WatchESPN website or app (now just the regular ESPN app). This option can be used for iOS devices, Apple TV, and Mac. However, you will have to sign-in with a cable or satellite credentials. Services like Sling and Hulu with Live TV can also be signed into with this app and will allow you to stream the game from the apps and website too.

Before signing up, be sure to check your local area on the service’s website to see if the channel is offered in your area.

It’s all ironic since YouTube TV is the primary sponsor of the NBA Finals this year, with the ironic part being that even though it is sponsored by YouTube TV, it is one of the hardest channels to stream in most areas of the United States. The good thing about YouTube TV is that they do not sign-on to an area until they get at least 4/5 big national and local networks (ABC, FOX, CBS, NBC and The CW).

The last resource we can offer is signing up for a free trial of NBA League Pass that will allow you to watch the NBA Finals. The service does only a 7-day free trial pass, so that means it will not likely last you the entire NBA Finals series. It is just another resource you can use.

Sling TV does allow for users to add NBA League Pass to their plan when signing up for the service and can be added on for a free trial of the service. Sling TV’s free trial does last seven days and the service costs $20 a month (at the lowest) on the Sling Orange plan.

All of the games this year will be on ABC. This is partially done to get the biggest audience possible since the channel is available on standard cable and satellite in most areas, can be streamed online, and is available over there air through a digital antenna.

We hope you all enjoy the NBA Finals this year and although we do not have a pull or side we want to win here at TeamApple News, we just hope that the appropriate winner wins the game. 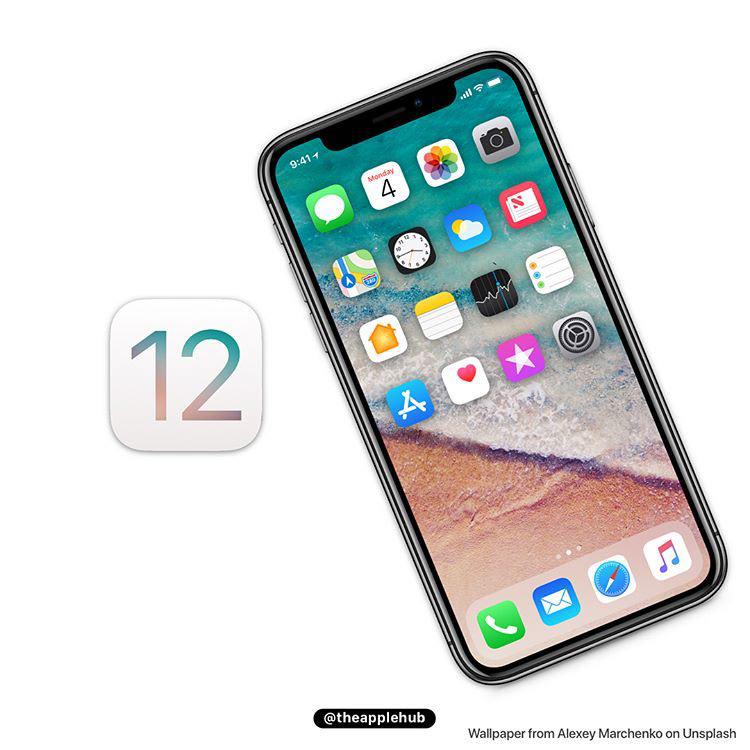 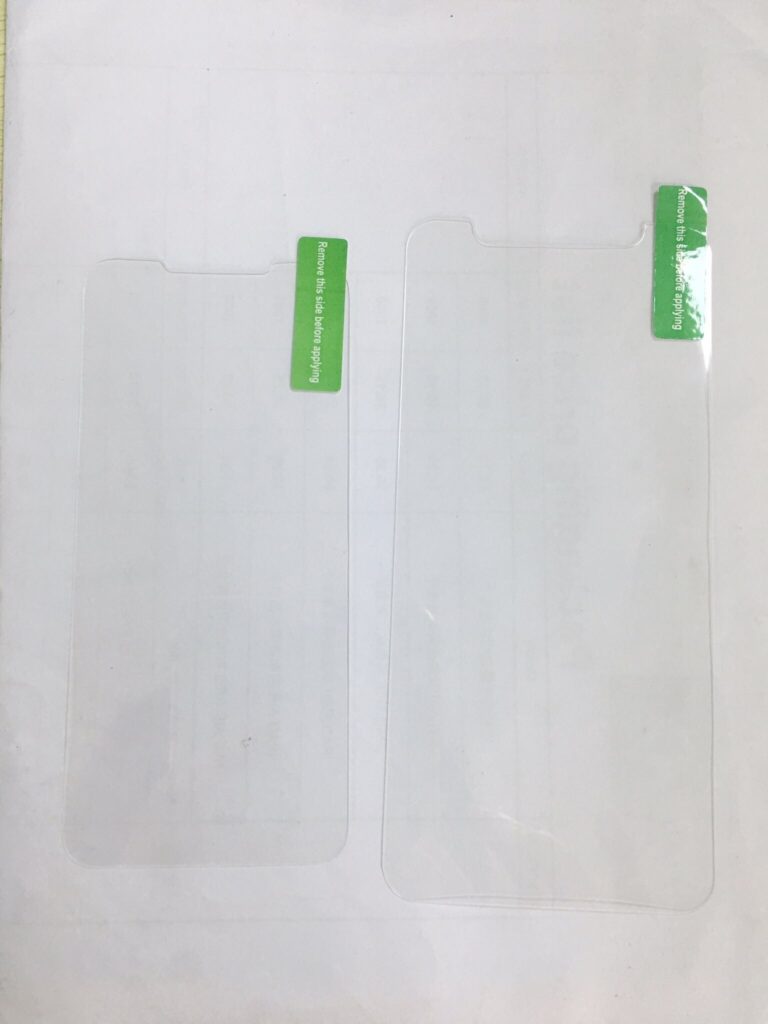 Sketchy Image Shows iPhone SE To Have A Notch, But Smaller Than The iPhone X’s

Apple really likes to make watch bands and iPhone cases for each season of the year. Today, Apple… 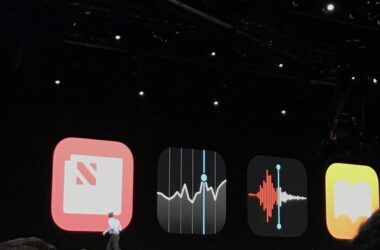 Christmas is literally less than a week away and with that said, it may seem as though there…

Simply Mac Offers $300 Off Coupon on Any Mac.

Simply Mac is an authorized Apple reseller and repairer that was founded in Salt Lake City, Utah in 2006.…