When WWDC18 scholarship winners were leaving Steve Jobs Theater. WWDC Staff were passing out AirPods to scholarship attendees. Which cost $159 full price. Apple’s annual World Wide Developers Conference (WWDC) starts in San Jose tomorrow, running from June 4th to June 8th. The keynote will be held at the McEnery Convention Center in San Jose. You can watch the live-stream on the Apple Event’s webpage which begins at 10:00 am Pacific Time, 13:00 pm Eastern Time and 18:00 pm British Summer Time.

We are on the ground — attending the keynote and sessions throughout the week — bringing you all the latest exclusive photos and video content. 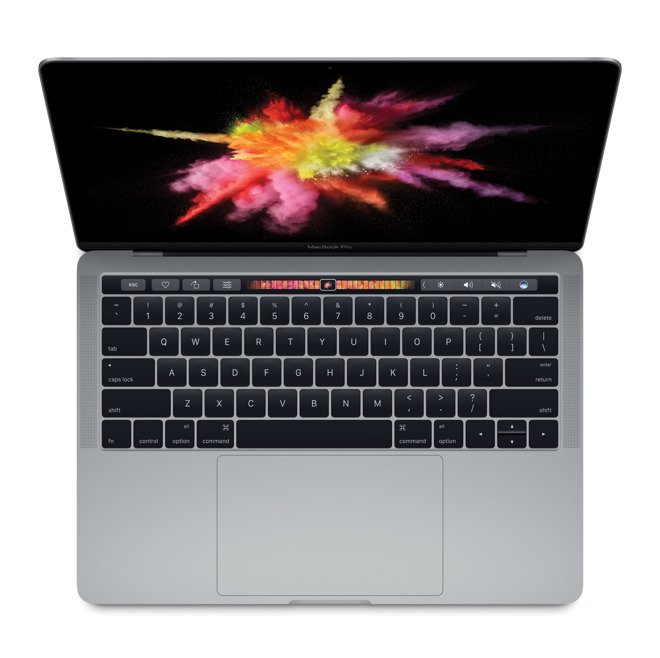 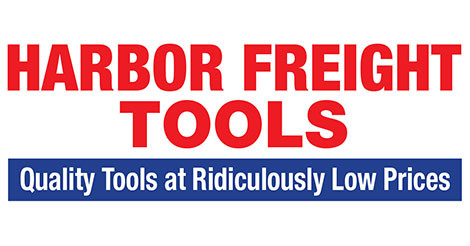 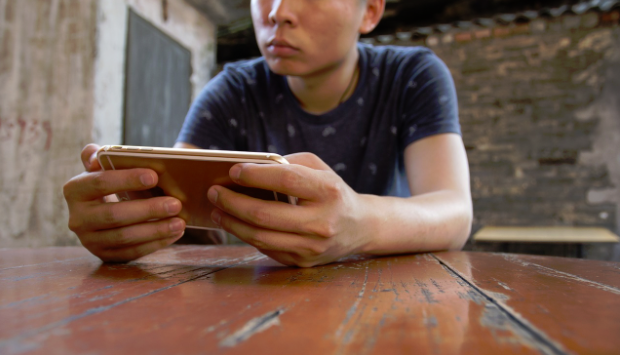 Apple is set to be releasing a plethora of new original content for Apple TV+ this year. This…