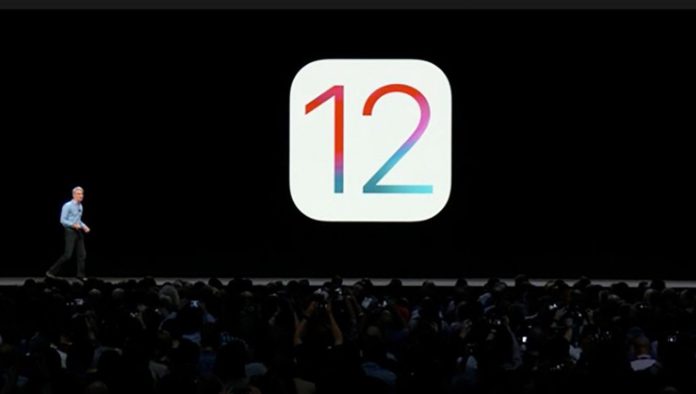 Apple today hosted its annual Worldwide Developer Conference Keynote at the McEnery Convention Center in San Jose. In this Keynote, Apple announced iOS 12, the latest operating system that designed for iPhone, iPad, and iPod Touch, which is jet-packed many more features…

To begin, iOS 12 will be supported on all iOS 11 devices, with the version doubles down on performance. With the performance improvements, apps can launch 40% faster, the keyboard can appear 50% faster, share sheet can expand twice as fast. Apple also improved CPU performance and preserve battery life.

Photos now get the so-called Search Suggestions, search places like business and museums, events indexed, you can type multiple terms and suggestions for search terms. New For You tab in Photos that gives you Memories, featured photos, and more.

Siri, Apple’s own virtual assistant receives major update. With the new Siri, it lets any app expose quick actions to Siri, works with grocery ordering apps, sports apps, and so many more. Shortcuts app lets you create shortcuts with Siri using drag and drop steps in an editor.

As expected, Apple today revealed a handful of features coming to iOS 12 that will improve the user’s digital health and “help you limit distractions.” There will now be a Do Not Disturb during bedtime feature, Screen Time,” offering deep insight into apps and time spent on devices. The Cupertino firm also. announce Grouped Notifications.

Lastly, for FaceTime: you can now group FaceTime call with up to 32 people simultaneously, You can also choose to lock someone onto the window, and apply filter effects. The messages app updated with new Animoji characters and announced new Memoji.