Wow! What a Keynote we just had. If you were following closely on our Instagram account, Live Blog, Live stream on YouTube or Twitter page then you’ll be well aware that tvOS 12 certainly wasn’t the talking point of WWDC. In fact, it was more neglected that I thought was possible. However, there were a few new minor additions to tvOS that I really liked, so let’s take a look at tvOS 12.

First up, Dolby Atmos. If you’re not familiar with Dolby Atmos, to put it simply, it is a powerful, immersive sound experience. With support for Apple TV 4K, you can now connect a Dolby Sound Station to your Apple TV and get incredible room-filling sound. It’s honestly an awesome experience. However, Dolby Atmos is only supported on Apple TV 4K and requires a compatible Dolby Atmos Sound Station (so this feature isn’t going to be very useful for many people).

Next up, Saved Passwords. This feature is actually pretty neat and I wish Apple spent a little more time explaining on stage. Now I’m sure you’re familiar with Autofill passwords and email addresses on iPhone and iPad, but this is taking that to a new level. The ability to login to apps and websites super quickly using Autofill is so handy when using Apple TV, which can be a nightmare for logging in (due to the awful keyboard design).

Another cool feature introduced is directly designed to work with iOS 12. It’s only a minor feature, but soon when go to you set up an Apple TV, your connected iPhones and iPads will automatically add the Apple TV Remote app to your Control Center, so controlling your Apple TV is even easier.

Finally, Apple announced new aerial views. Now while these are not particularly exciting, the new images taken of Earth from the International Space Station are actually pretty stunning. What’s more, soon you’ll be able to tap your Apple TV Remote on an aerial to find out more about the location of each picture. While this seems like a feature stolen from Google Chromecast (which has been showing aerial views with location information for years), I’m glad Apple has finally added this feature and is catching up.

The tvOS 12 public beta will likely be out later this month, so stay tuned on our social medias for more information on release dates, update changes and more. 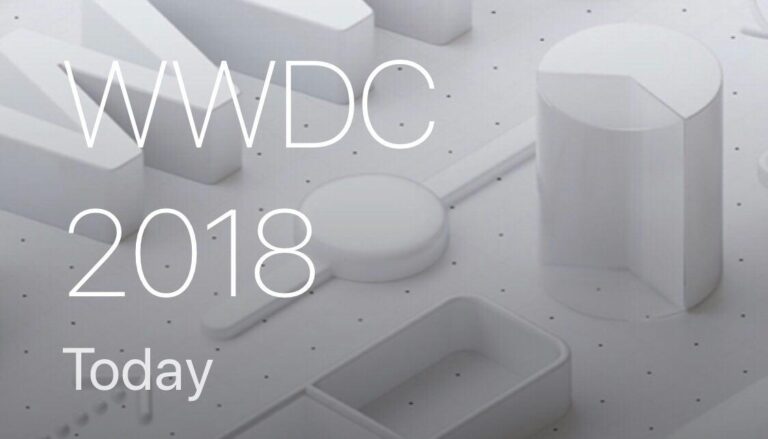 Apple has released the latest beta of tvOS 14.5 to developers, and one developer Steve Moser has discovered… 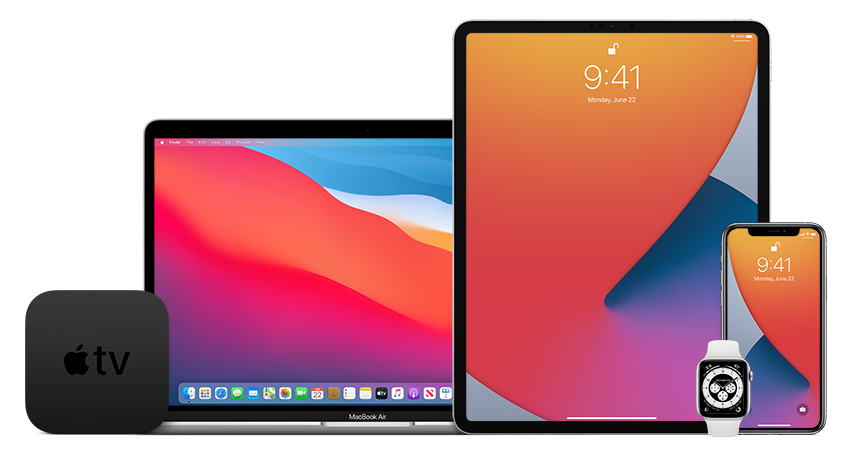 Apple is clearly not shying away from making Apple TV+ a first-class streaming service. With its constant acquisition…