Siri has been much improved. This was quite necessary as it was falling behind its competitors in terms of use and functionality. A new feature called ‘Shortcuts’ with Siri has been released. There are now new Siri Suggestions in iOS 12 which can change and adapt depending on your daily routine and the time in the day. It is approximated that 10 billion requests processed per month by Siri which is quite amazing.

As already mentioned, Siri suggestions will become smarter and more accurate as it learns your routine and habits. Users will be able to create their own shortcuts to use with Siri. To make it easier to access, Siri Suggestions are also coming to the lock screen. These Siri Suggestions will be very useful as any app can expose quick actions to Siri depending on the activity.

Here is an example:

You are going to the movies. You need to put your iPhone on silent. Siri will recognize this via a smart method, e.g. a movie pass in the Wallet app and will ask you if you want your iPhone in Do-Not-Disturb mode until you leave the location, e.g. the movie theatre.

How will these suggestions be carried out?

Once suggesting something, Shortcuts will then help you carry out that suggestion. Working from home or late to work? Siri Suggestions will prompt to call into a meeting from the calendar or send a text to the organizer.

Another example; say you are going home from school or work. Siri suggestions will give you instructions on how to do that:

The “Heading Home” shortcut, grabs location and travel time, sends ETA to roommate. Sets Homekit thermostat to 70 degrees and turns on fan. Also gets directions from Apple Maps for best route home. Adding NPR to listen to on the way home. How smart is that? Moreover, the shortcuts app sets up a bunch of quick user actions. These can all be launched simultaneously with a “Heading Home” command to Siri.

Siri has been much improved this year. The Shortcuts app works on iPhone and iPad, commands from HomePod and Apple Watch. However, that is all for Siri.

Did you enjoy WWDC 2018? Looking forward to the new features iOS 12 brings?

Leave your thoughts down below! 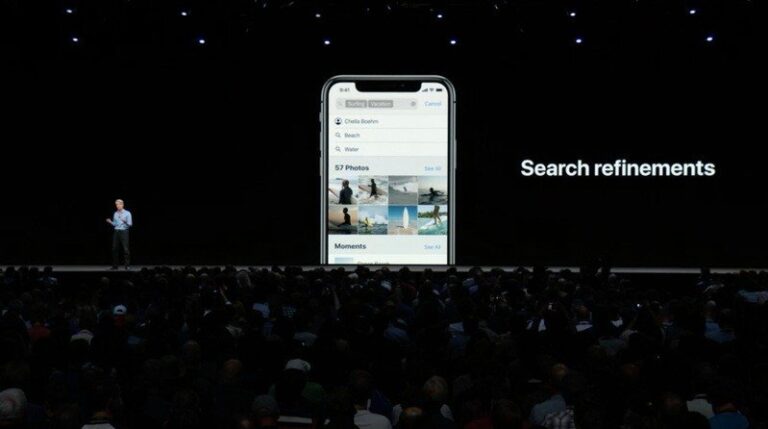 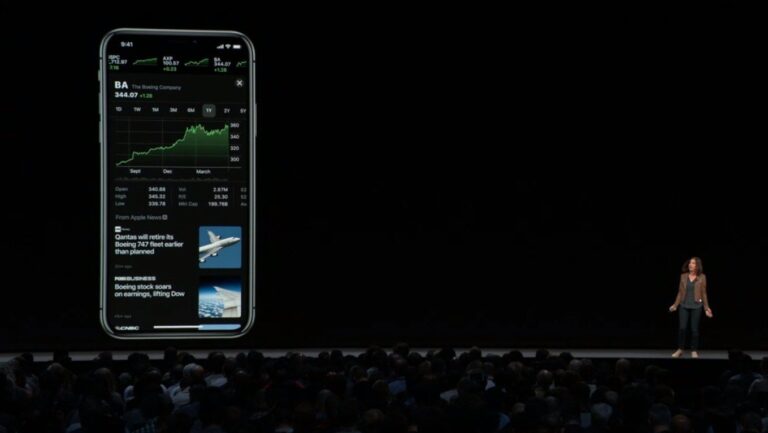 Tomorrow is going to be the day where a select five Apple Stores are re-opened in China. The… 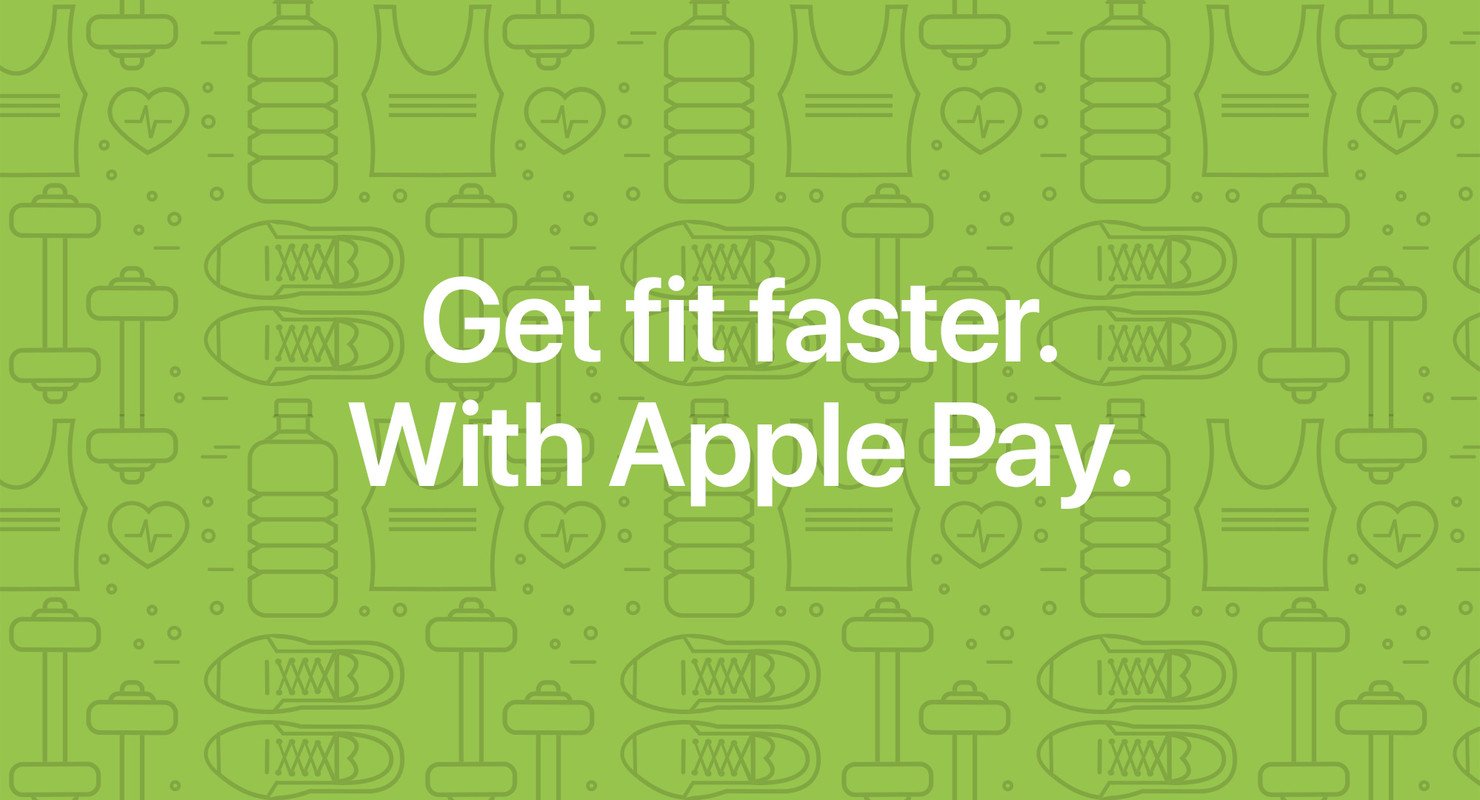 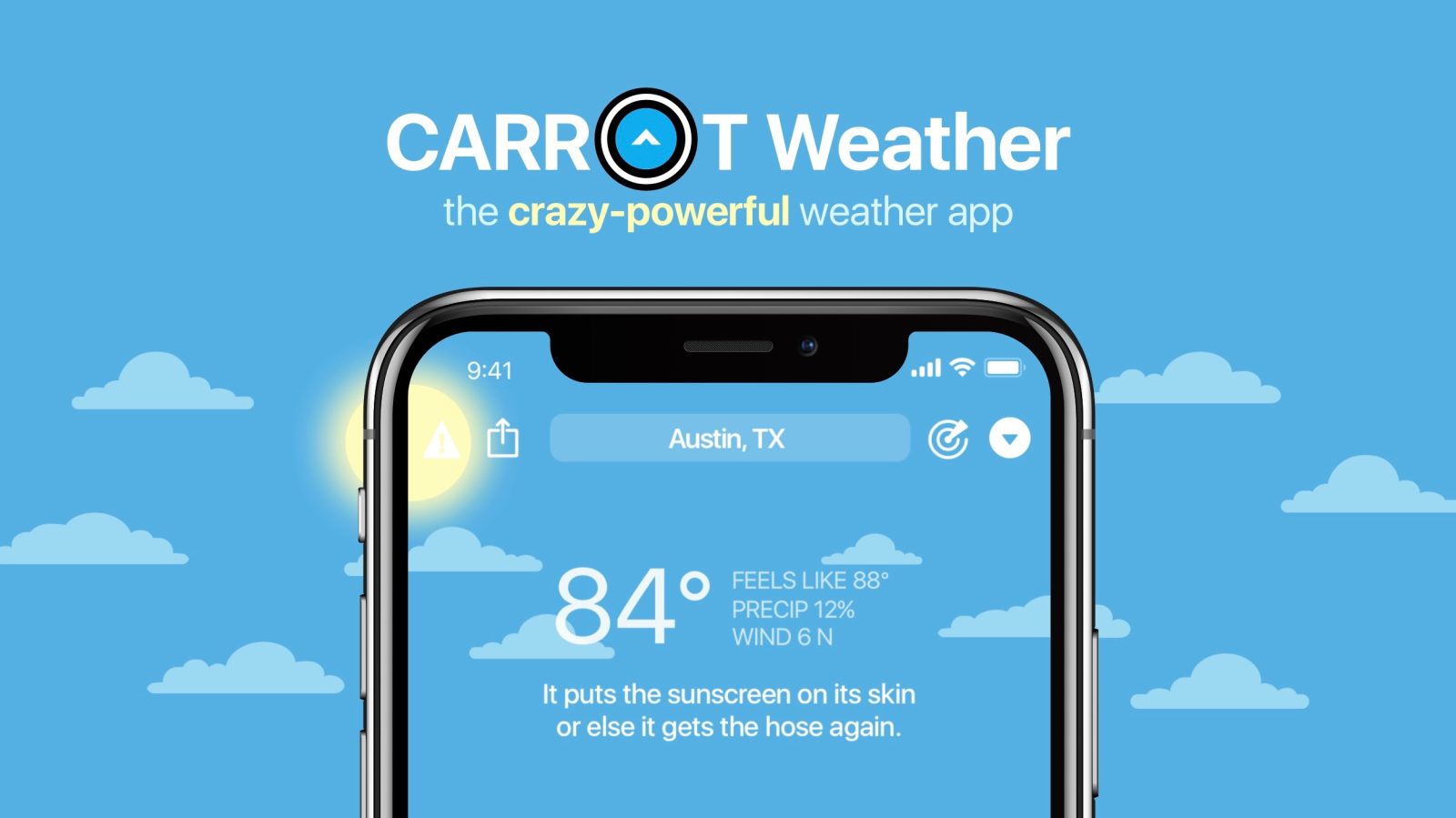 Last week, Apple made the purchase of the Dark Sky weather app, which is one of the most…