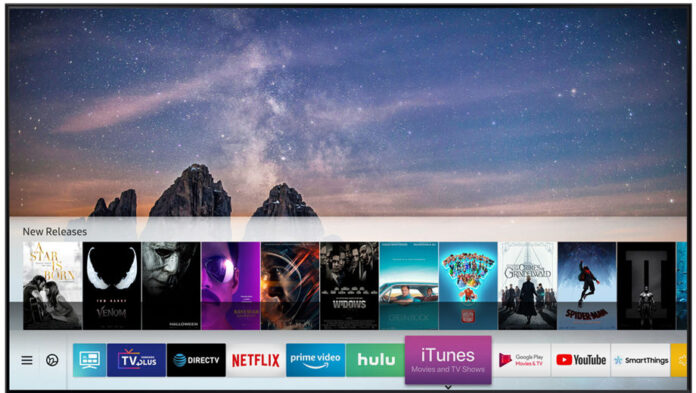 We are about a little over a week until schools start across the country or at least to the point where people begin packing their bags and moving to their college. It’s either that or the last full week for kids on their summer breaks before they have to go back to school the following week.