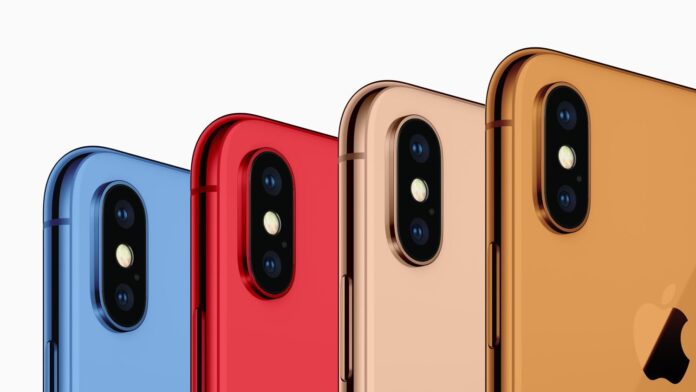 Reliable Apple analyst Ming-Chi Kuo has rolled out his latest report on the 2018 iPhones. He expected that there will have better than expected sales, more color choices, and so on.

Firstly, Kuo pointed out that the 6.5-inch OLED version starting price will not cost above the iPhone X, and to feature a larger screen and dual-sim feature. Customers will have the color choices of black, white or gold. All in all, he says demand in the high-end market is estimated to be better than the iPhone X.

Now when it comes to the 6.1-inch LCD version, the analyst suggested it will have a full-screen design, Face ID, dual-SIM and other features. For color options, gray, white, blue, red, orange are on the list,  as the price will be less than $700. Therefore, it is expected to drive the market’s to a “Super Cycle”.

In addition, Ming-Chi Kuo especially names 6.1-inch LCD version may be the best of the three new models in terms of sales. It is estimated that the second half of this year, the device will account for about 50% to 55% or 70% of the new models’ sales respectively.