Samsung has shared the latest Galaxy S9 ad today, and this time it still pokes fun at Apple. The name of the ad is Ingenius: Speed. The advertising scene is set in an Apple Store and highlights the faster LTE speed of Samsung smartphones.

One of the customers in the ad asked the Apple Store staff whether the iPhone X’s LTE speed is faster than the Galaxy S9? Apple Store employee was unable to answer the question.

The Galaxy S9 is powered by Qualcomm’s X20 LTE chip. According to data from the Ookla Speedtest site, S9’s LTE download speed is 37% faster than iPhone X and 43% faster than iPhone 8. There are two types of LTE chips that are featured inside of iPhone Xs, which are Qualcomm’s X16 or Intel’s XMM7480. The theoretical download speed of these two chips is indeed slower than the X20 chip.

Hopefully, Apple will introduce new antenna technology for faster connection speeds, as it rumors to bring Dual-SIM dual standby for the first time on an iPhone. It’s also expected that Apple to use new-generation of LTE chips, so we suspected that the download speed will be improved greatly. 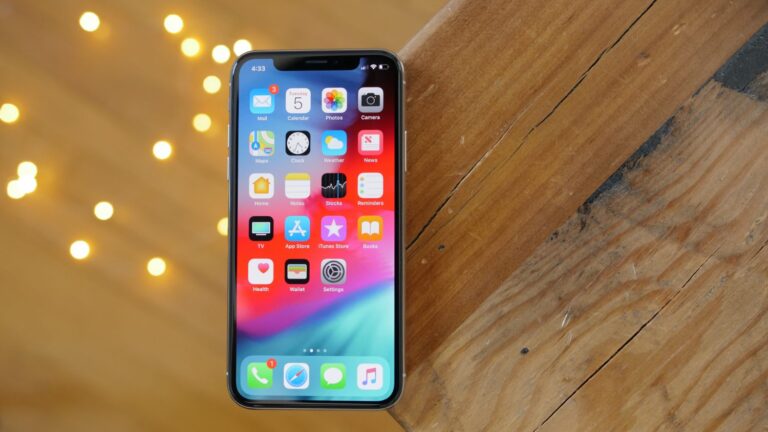 Yesterday, Apple announced and released its new AirPods Max wireless headphones to the public. Once it was available… 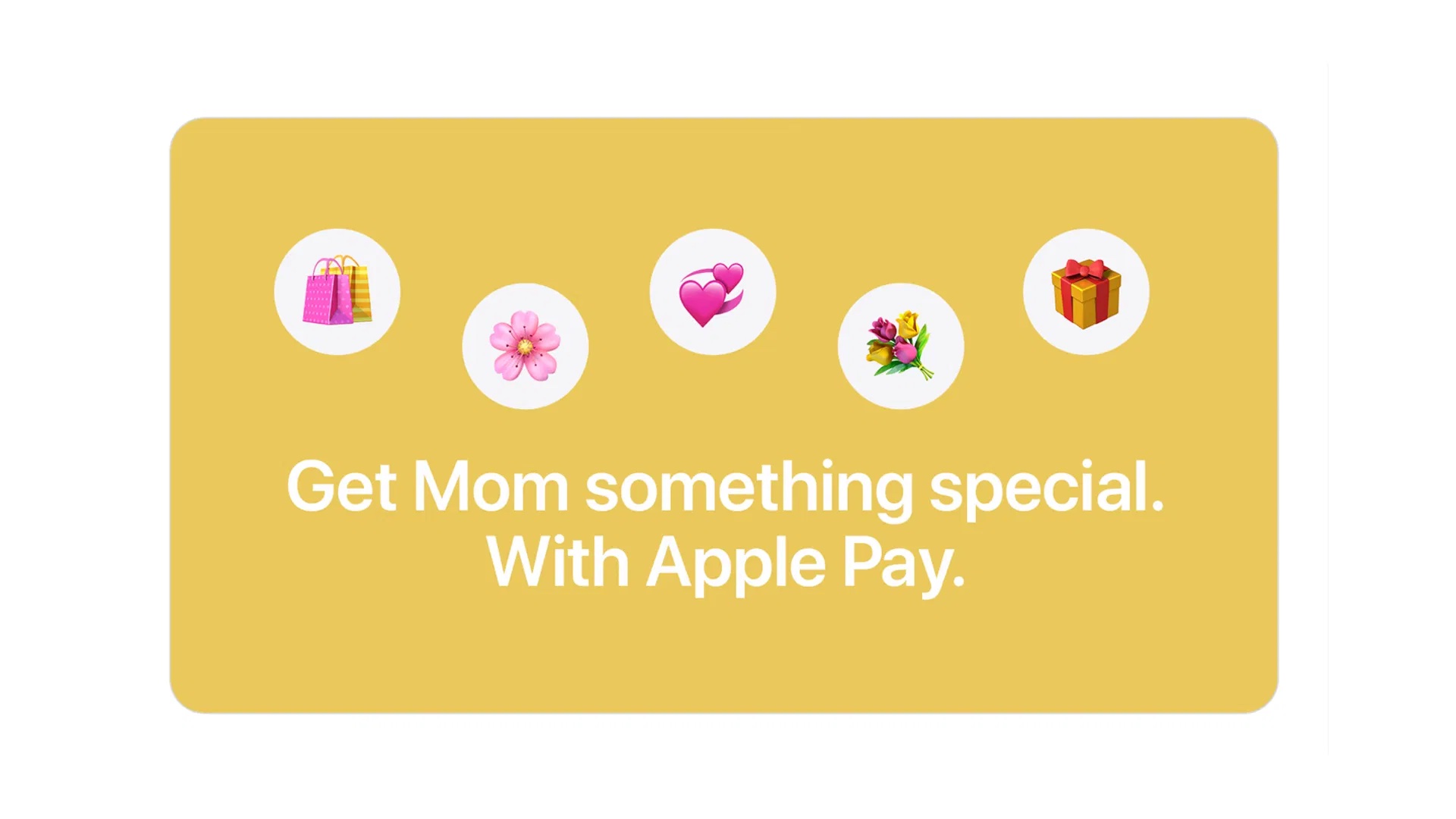 With Mother’s Day coming up soon, Apple has launched a new promotion for the holiday. Please note that…

Apple has released watchOS 6.2.8 Developer Beta 3 to registered developers twenty days post to the release of…