7-Eleven and CVS to Accept Apple Pay This Fall

It would appear as though Apple Pay is getting two more big merchants sometime this fall! This fall, both 7-Eleven and CVS plan to start accepting Apple Pay in their stores.

Although there is no given timetable as for when the stores will begin accepting the payment service, it should not be too hard for CVS to do. CVS originally did accept Apple Pay when it was launched in 2014, but then soon no longer accepted it due to the company wanting the now-obsolete CurrentC app.

We will create a separate article when either of these locations announces a date for when they will begin to accept Apple Pay. 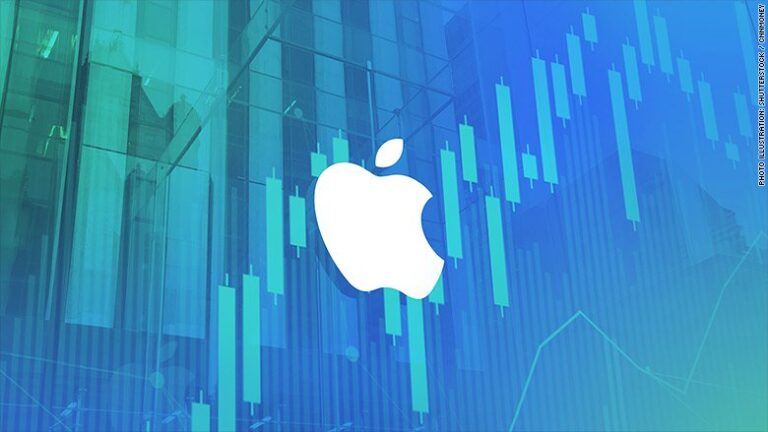 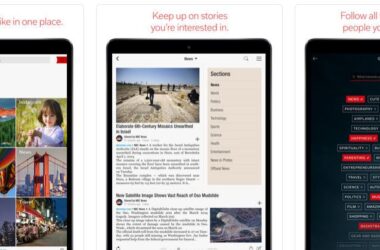 Target has unveiled their 2018 Black Friday deals. Their sales begin on November 22 and will go until…