Samsung just released a new generation of flagship Galaxy Note 9 smartphone, which is implemented with Qualcomm Snapdragon 845 chip and 6GB or 8GB RAM. However, from the early benchmark scores, the new Galaxy Note 9 still lags behind the iPhone X, which was released approximately a year ago.

On the Geekbench 4 test, iPhone X scored the highest with10357. In contrast, Note 9 scored 8876; OnePlus 6 comes in with 9088. Similarly, in the Slingshot Extreme benchmark test (requires pretty intense graphics capabilities), Note 9 falls behind again. In this time, OnePlus 6 became the first with 5124, followed by the iPhone X’s 4994, and Note 9 with only 4,639.

Nevertheless, Note 9 has a remarkable performance in display testing. The AMOLED screen has an amazing 224% sRGB color gamut, which is far better than 128.5% for iPhone X. At the same time, Note 9 has a brightness of 604 nits, which is also higher than iPhone X. 574 nits. (via Tom’s Guide)

McDonald’s in the U.S. has had Apple Pay support in its app and fast-food restaurants for years, but… 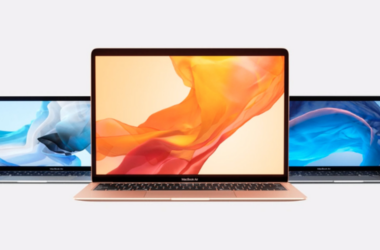 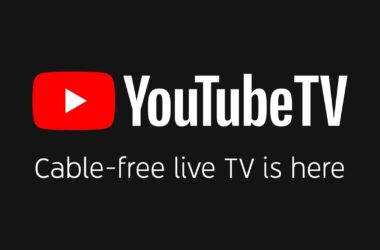 As of today, YouTube TV is officially going nationwide. It has been around for almost a couple years…