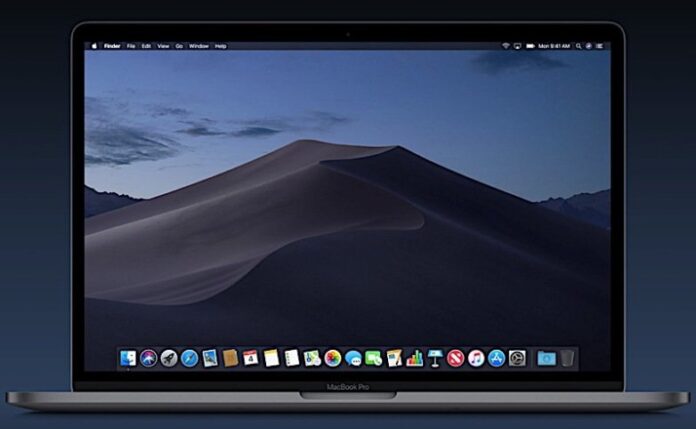 Apple began to inform users today that the upcoming MacOS Mojave system will no longer support the “Back to My Mac” feature. The feature was already in the first beta of macOS Majove update, the notice intended to prepare users in advance when Cupertino release official macOS Majove update.

In order to let users better cope with this change, Apple has specially created a Support page in the Apple support community to guide users to use some alternatives service to replace the features that can be achieved by “Back to My Mac”, including files sharing, screen sharing to access another Mac. Apple recommends Mac owners using Apple Remote Desktop, although it cost you a whopping $80.

For those unfamiliar with this feature, Back to My Mac let Mac users connect to a Mac from another Mac for files transfer and screen sharing, as well as to set up a Mac network with two or more Macs. Nevertheless, it’s over complicate to use, so Apple decided to shut down the service.