With the introduction of ARKit at WWDC 2017, Apple has been investing in the AR filed heavily. On this year’s worldwide developer conference, the company announced couple cool thing related to AR, such as the newly-released Measure app, as well as the new AR format called USDZ in partnership with Pixel Animation Studio. And now, Cupertino seeks to integrate AR features to the Maps app, according to Thinknum

The report states that from August 11th, Apple has added a new job that titled as a product architect for the Maps team in July, and also explicitly stated the expansion goals of AR in the job description, that’s what makes we wondering that if Apple is seeking to built-in AR features to the Maps app, knowing that it can help visitors better understand a city and get realistic navigation.

Earlier this year, there were reports touts that Apple was considering a complete overhaul of Apple Maps. Apple hopes to make a better accuracy in the new version of Apple Maps, and the company has been collecting its own map data through its Apple Maps Vehicles. If Apple adds augmented reality to the map, it will have the ability to compete with Google Maps in the navigation field. 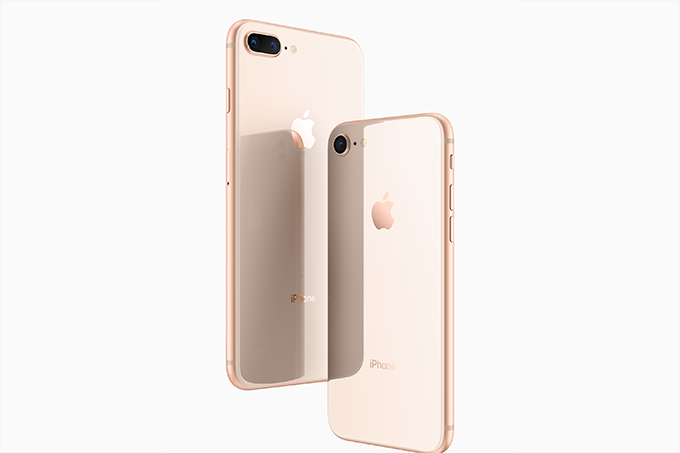 Spotify is Now Available on the Apple TV

Today, Spotify updated its iOS app that has now been updated for tvOS support. This means that the…

iOS 13.4 and macOS Catalina 10.15.4 prevents you from making FaceTime calls to some older devices

NBCUniversal’s new streaming service is set to launch to the public next month, and since it is getting…