A year ago today, I was approved for Apple Card, which is Apple’s credit card. It has been quite the ride with it ever since I got it.

I also want to point out that Apple Card has been my first and only credit card I have gotten since I graduated from college in May 2019.

The first aspect of Apple Card I do like is the primary functionality of it is done through the iPhone and Apple Watch for in-store purchases. When making purchases online, using it on the iPhone, iPad and Mac, my Apple Card has come in handy.

Over the past year, I have used it most at gas stations, fast food restaurants and online purchases.

My reason for using it at gas stations is I am not a fan of using my debit card at the pump by sliding it into the card slot. Where I am from, there have been issues with having debit and credit cards being skimmed and scammed at the pump, leaving you the customer calling your card company to cancel said card.

Another reason I have used it at the gas pump more often is the gas station near my apartment has functional NFC readers at the pump, therefore, I don’t have to go inside the station and pay there.

As for places that don’t accept Apple Pay and where I have to use my physical titanium Apple Card, I honestly don’t mind it. Sure, I only get 1% in Daily Cash on each purchase I make with that card, but at the same time, it’s the look.

There have been times when I have been at sit-down restaurants and have used it there to pay for my meal. I had a friend tell me that the card “shows off flex” because of the look of the card and it is not a card a cashier would see often.

In the year I have had the physical card, the only issue I have with it is the color fading. Since my wallet is black, the color tends to get on my white Apple Card.

I don’t use the physical card that frequently, but when I do, it would be nice to either have a white card that cannot get other colors on it (or as easily) or for Apple to have a Space Gray or completely black version of the Apple Card.

Paying the bill through the Wallet and Settings apps, whether it is on my iPhone or iPad, is another simplicity I love about the credit card too.

When it comes to the Daily Cash I have earned from using Apple Card, I have used it to rent a couple of movies and now use it to pay for my 50GB of iCloud storage for $0.99 per month.

Other stores I would like to see added from the 2% Daily Cash merchant to a 3% merchant would be stores such as Target and Barnes and Noble since they are popular retailers and it would be another incentive to shop at those stores.

Everytime I have had an issue with the card, Apple Card’s iMessage chat support has been more than helpful. This is incredibly convenient since most customer support lines you have to call and are horribly time-consuming. Once again, Apple has changed the game and made their customer support just a little different.

A year later, Apple Card is still something that I want to have and use regularly. I have absolutely no want or need to get another credit card. Apple Card is just right for me.

Yes, the credit card does have it flaws, but at the same time, every credit card does. Since it has the Apple naming on it, I find that I trust it more as well, specifically when it comes to my privacy and security.

Whenever I make a purchase with it, I know there are likely not going to be any problems with it. If I do come across a problem, customer support is one text away. 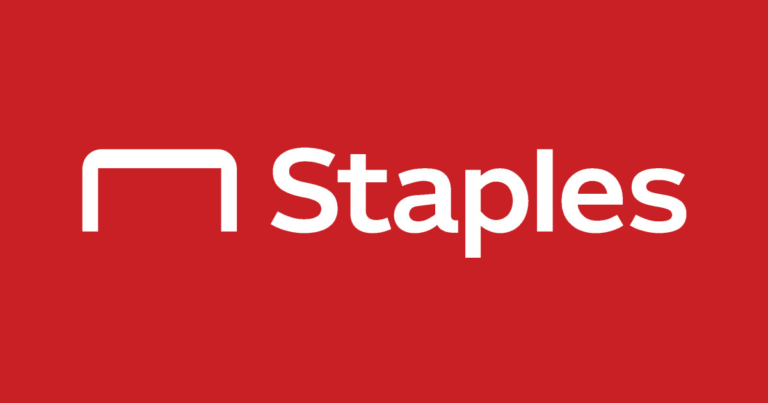 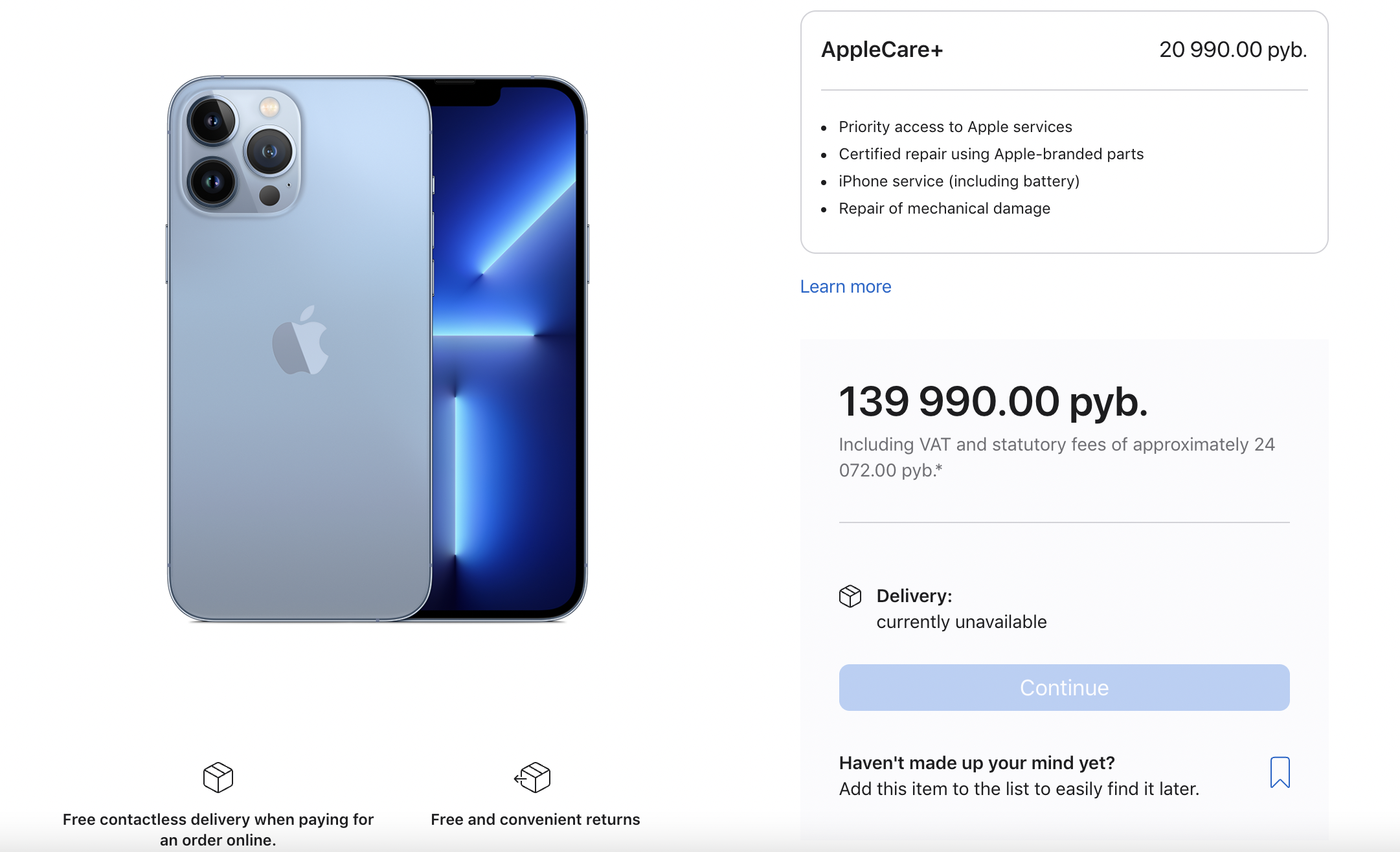 iPhone Shipments Up With 6% in China

According to data by the Chinese government, iPhone shipments in China were up with 6% year-over-year in September… 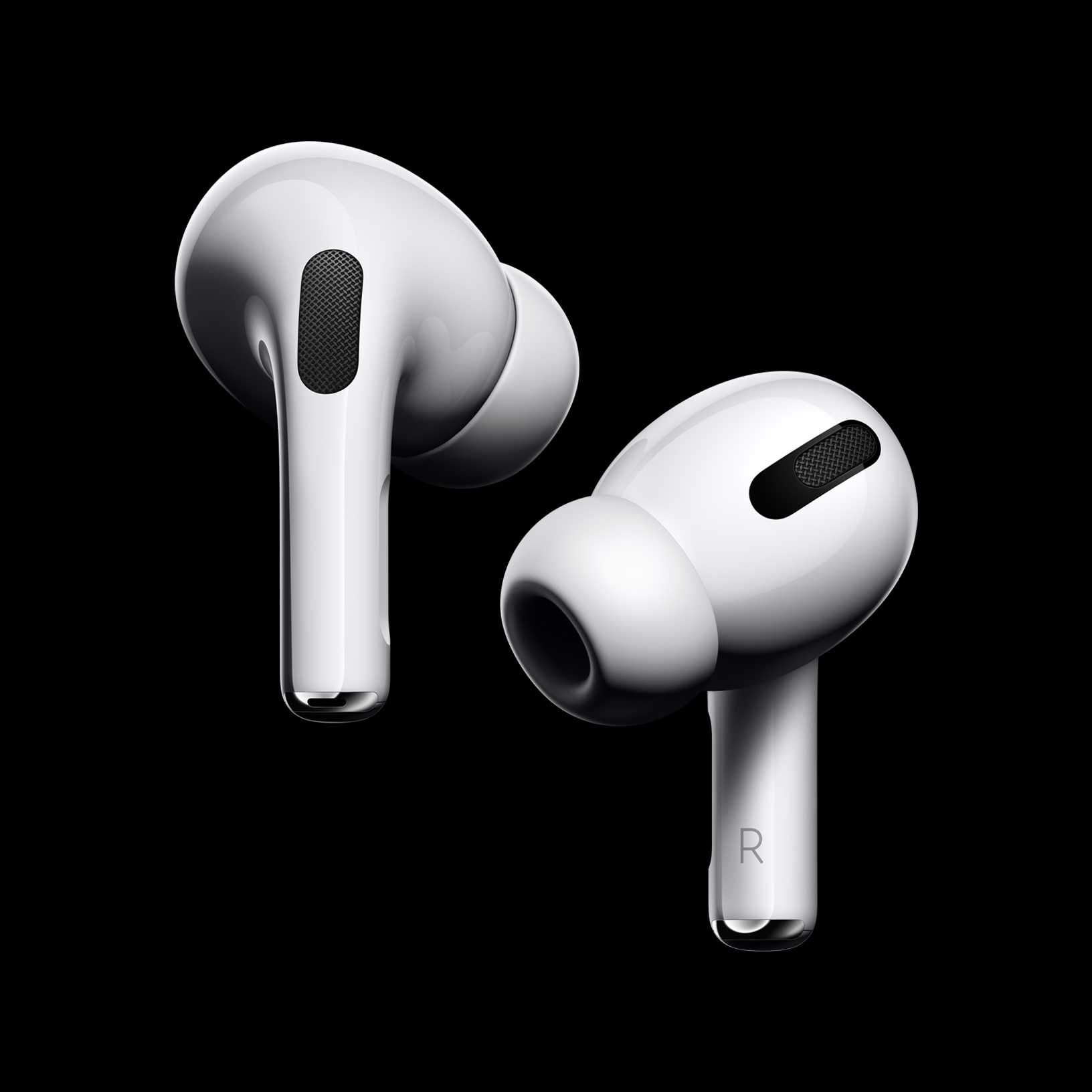 We’ve reported all the new devices launched from Apple’s Far Out event in 2022. Disco together or have…