This article is provided for educational purposes only, and Appleosophy or the creators of this tool take no responsibility for any data loss or damage to any devices you may own. Use this at your own risk.

macOS Mojave is Apple’s latest desktop operating system for the Mac. As of past years, Apple has been very generous with providing older Mac’s with support for the latest operating system, with macOS Sierra (introduced 2016) and macOS High Sierra (launched 2017) requiring a Mac from 2009 and later.

This year, Apple has made a very significant cut into the supported Mac lineup, requiring a Mac with a Metal capable GPU. This support leaves Mac owners from 2012 and earlier unlucky, with them being unable to install the latest operating system officially.

The official compatibility is below:

Thanks to the Apple community, a talented macOS Mac developer (dosdude1), you can head out of the Sierra’s and move to Mojave if you have any of these Mac models:

Most Mac models from 2008 and later can be patched to run macOS Mojave, but the full list is below.

As always, running macOS Mojave on unsupported Mac models will present a few issues, and as of beta 10, we at Appleosophy do not recommend you install this on a mission-critical Mac, used for work or school, as there is the potential for data loss.

– Graphics anomalies: Currently, pre-metal video cards used in Mojave will produce a weird darkish grey Menu Bar and Finder sidebar when using the light theme. In the dark theme, these anomalies are not present, while other, less apparent anomalies are present (window corners may not render correctly, the bottom part of dock menus may have artefacts). A workaround for graphics anomalies in light mode is to enable Reduce Transparency in System Preferences > Accessibility > Display (this might create additional side effects besides the apparent loss of transparency as some systems with pre-metal AMD graphics render the dock in dark grey).

Let’s get to the patching:

Once you have downloaded a copy of the tool, in the Menu bar, click “Tools” and “Download macOS Mojave. Command + D also works for keyboard ninjas.

This download is about 6GB on our testing MacBook Pro, so it will take some time depending on your internet connection.

Once you have successfully downloaded the DMG file, click the Mojave icon, and select the installer file, choose “Open”, select your USB drive and click “Patch”

Assuming everything went well, boot-up your Mac from the USB drive, we reckon you’re an advanced Mac user if you are reading this, so we will skip the simple stuff.

Go through the processes, and select your partition, in most cases it’s named “Macintosh HD”.

Start your Mac from the patched USB drive, and click “Utilities”, and then “macOS Post Install”, select the patch from the list under the “Detected Model” and choose it, click Patch. If your Mac still displays the “No symbol” repeat the process and check the “Rebuild Caches” option.

And you’re in the desert, from High Sierra to Mojave! Now you can use all the latest features and changes, like the slick Dark Mode, Desktop Stacks, the four new iOS-inspired apps, redesigned Mac App Store and hundreds of new features.

Special thanks to dosdude1 and making this awesome app!

Tell us what you think in the comments below, what Mac have you got, and did you manage to do this easily! 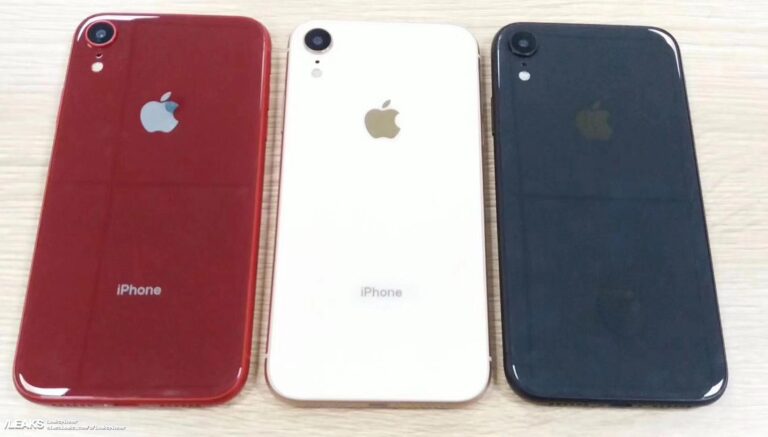 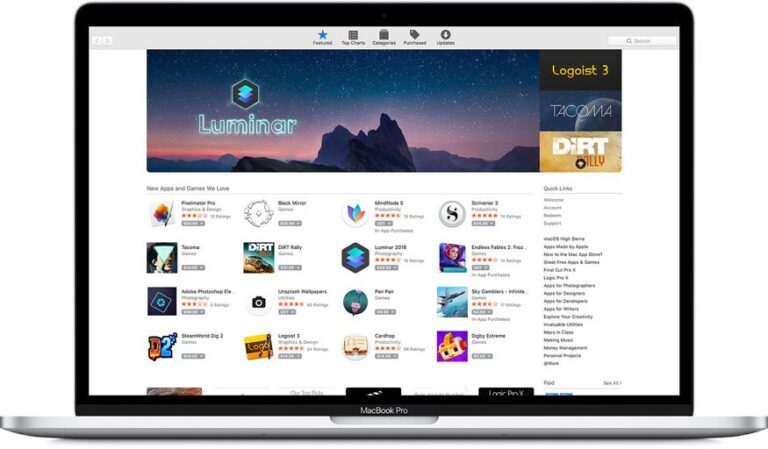 DEAL: Get 75% off Flexibits Individual and Family Plans 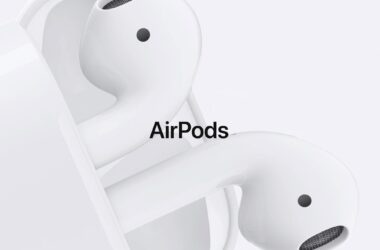 AirPods on sale on Amazon for $99

Yesterday, there was a great sale from Costco for the AirPods with the Wireless Charging Case. For those…