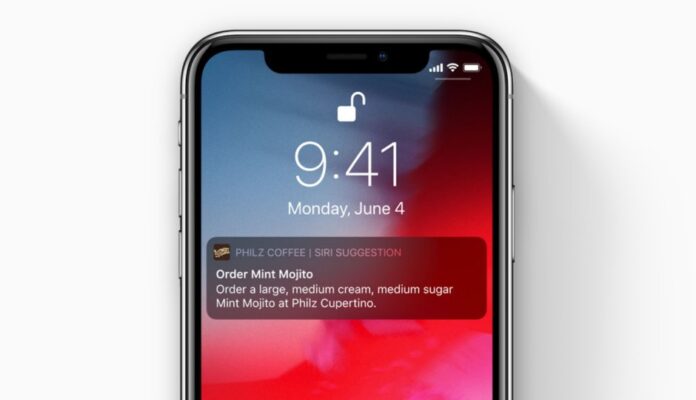 This week, Apple removed questionable material to the Siri Suggestions feature in the Safari app for macOS and iOS.

Siri is found to be surfacing articles and video relating to conspiracy theories, “fake news” and other sensationalist items.

In a statement, Apple released the following information:

“Siri Suggested Websites come from content on the web and we provide curation to help avoid inappropriate sites, we also remove any inappropriate suggestions whenever we become aware of them, as we have with these. We will continue to work to provide high-quality results and users can email results they feel are inappropriate to [email protected]”

In the era of “fake news”, it is important that Apple takes responsibility for what content is displayed, and content that is safe for all ages, with the News app, Apple is working on removing “fake news”, according to an earlier report by Eddy Cue, Apple’s Vice President of Internet Services.