With the release of MacOS Mojave yesterday, Apple has included “Hey Siri” support for the iMac Pro (late 2017). The iMac Pro has an Apple-designed T1 chip, which combines many system functions onto one chip, which would have previously been all separated, including: secure boot, storage management and for MacBook Pro models, the Secure Enclave for the Touch ID and Touch Bar.

What do you think of hands-free Siri on the Mac, do you use Siri on your Mac, iPhone or even Apple Watch? 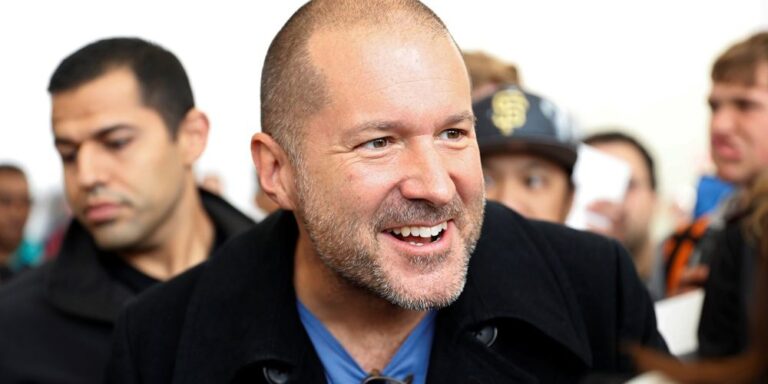 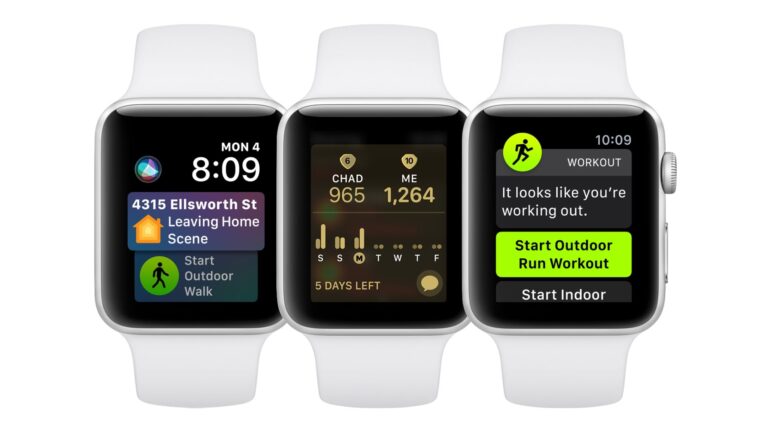 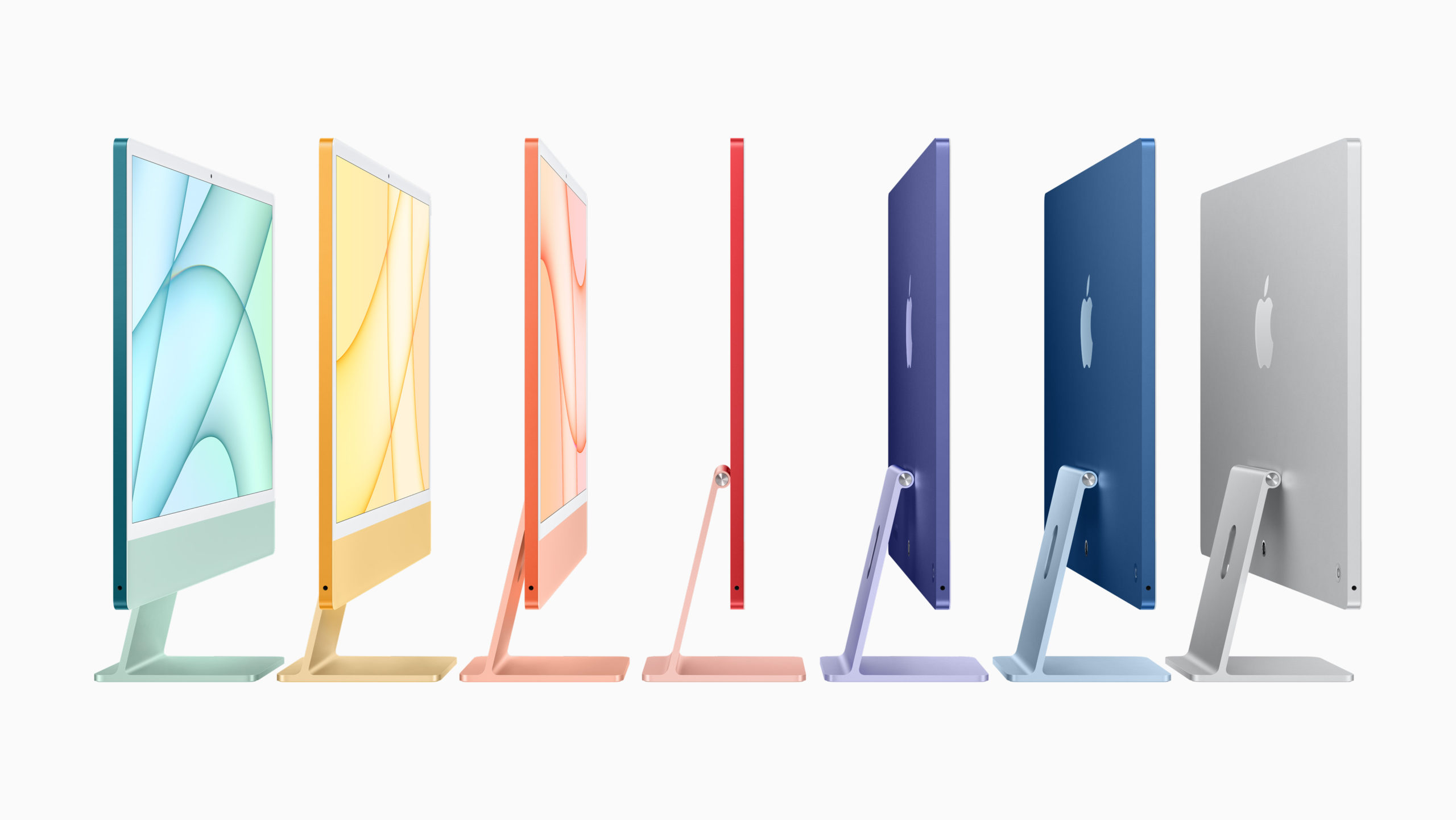 Apple has today released macOS Catalina 10.15.6 Beta 4 to registered developers ten days after the release of… 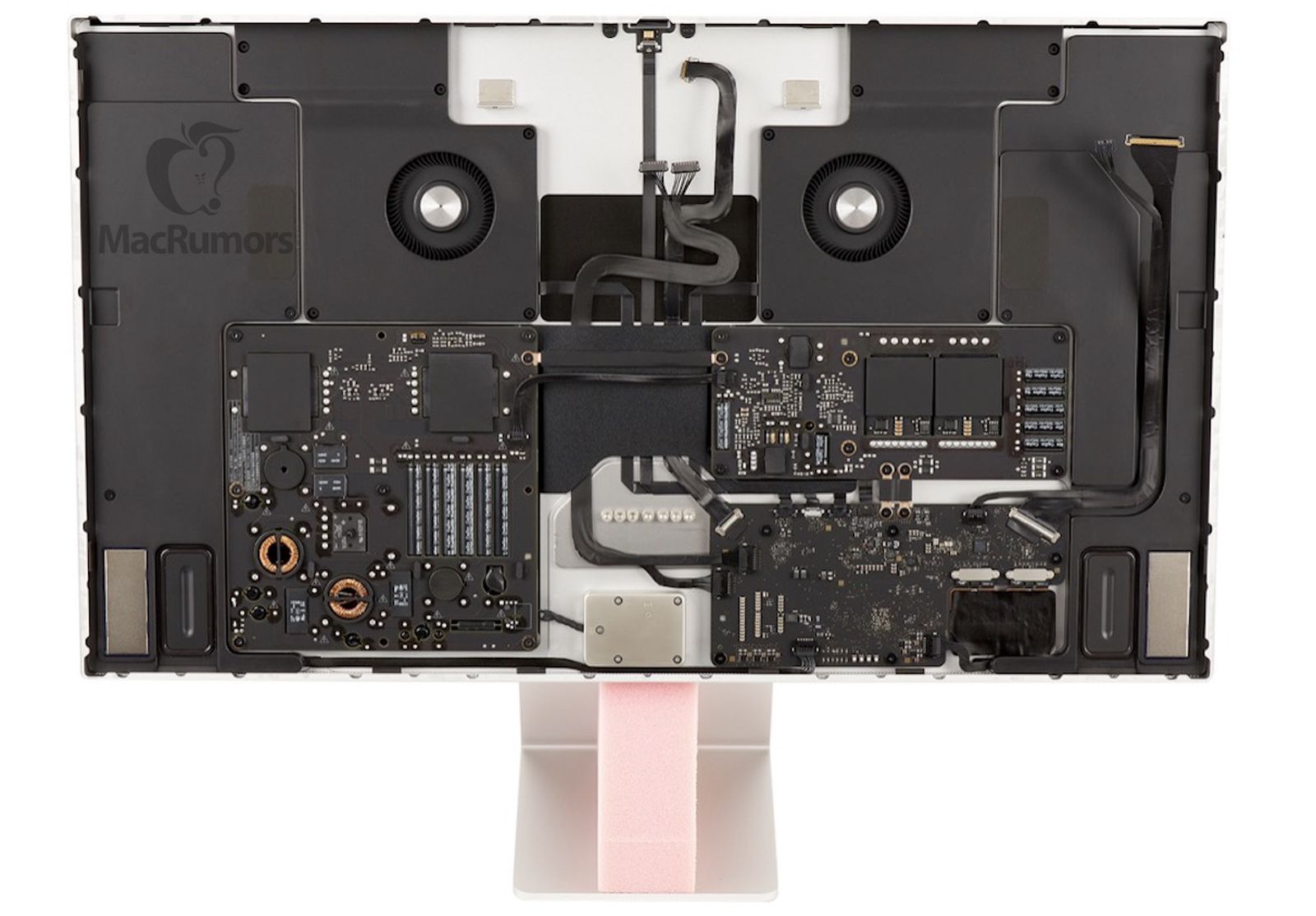 During Apple’s Peek Performance event on March 8th, the company announced the M1 Ultra chip that can be…