On Apple’s annual events, everyone gets high, like when the iPhone XS and iPhone XS Max, and the fancy new features of the camera, and the boast of iOS 12’s amazing new features.

But there is one major problem. Coming later this fall. Available in 2018. Currently unavailable. Apple ships features of these promoted features now, and ships them when they can get around to it. Let’s take to the most recent ones first.

Apple has been promoting Group FaceTime since June 2018, an it was included in iOS 12 beta 1 through beta 7, when Apple said the something along these lines:

Group FaceTime has been removed from the initial release of iOS 12 and will ship in a future software update to iOS 12 coming later this fall.

Why does Apple mention these things, and not get them right. I have been using Group FaceTime for work on my iPhone 8, a very new device, and a very powerful iPhone, however it is very glitchy and makes the device heat up. Apple use to make features and they were the most polished features around. But we have seen this before with the joke that was iOS 11. Messages in iCloud was present with iOS 11 beta 1, and then removed in iOS 11 beta 5. It made a comeback in iOS 11.3 beta 1 and it was pulled in a further iOS 11.3 beta, only to be seen almost 365 days before WWDC 2018. We waited over 300 days for a feature that was meant to launch with iOS 11’s initial launch.

Apple is a trillion-dollar company, they have the expertise to put together a few thousand lines of code within the iOS 12 and iCloud servers very easily. But this is not the worst is not even said yet. We hope Group FaceTime makes it’s way into iOS 12, but Apple uses a nice badge “Coming later this fall”, and “available later this year”, giving headroom for if it is not available now, they can push it back to “Available soon”, and the definition of soon, is 300 days.

The new ECK/EKG is an electrocardiogram feature that is a flagship feature of the radically redesigned Apple Watch Series 4, released alongside the iPhone XS, iPhone XS Max and iPhone XR.

Tim Cook explains that “this is the first over the counter ECG”, but where the heck is it. You guess it, it’s coming “later this fall”, and to make matters even worse, it is only available in the United States.

Apple. Don’t market this all the time when it is not out yet.

For hardware, the iPhone 7 Plus’s Portrait Camera, delayed, the iPhone X’s Studio Lighting, still in “beta”, which excuses its poor performance, and many more.

What do you think? Sound off in the comments below.

(EXPIRED) Best Buy Deal of the Day: $37 Off Refurbished AirPods + Save 25 Percent Off a Refurbished Apple Watch Series 3 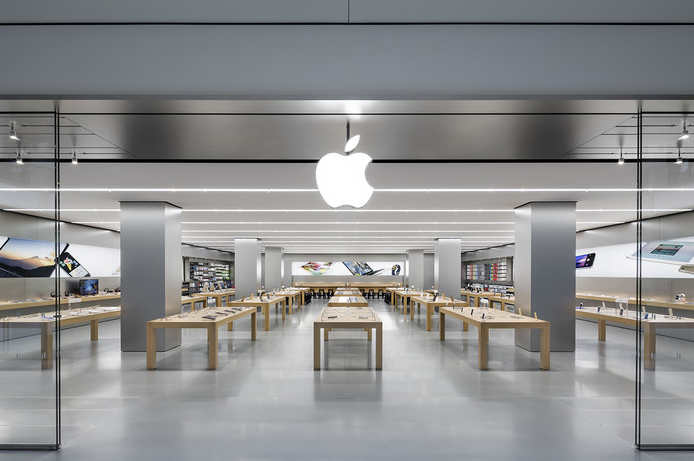 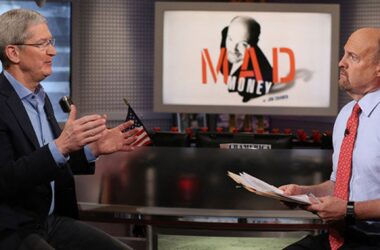 According to CNBC, Apple CEO Tim Cook today sat down for an interview on the “Mad Money” show…

For those who are looking to watch the 2013 Jobs film, starring Ashton Kutcher as Apple co-founder and…