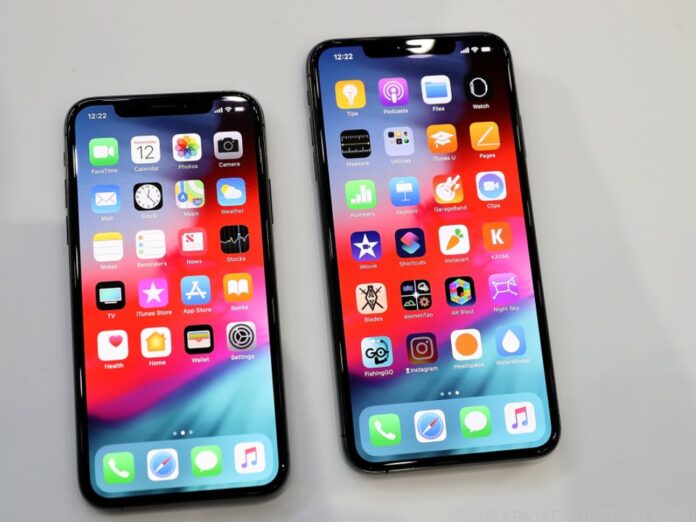 Apple has released the first official update to iOS 12, after three weeks of it being released. iOS 12.0.1 fixes the pesky “charging-gate” issue, and some other minor bugs that were in the iOS 12 release. Unlike iOS 11 and iOS 10, this release took a while to release, showing that iOS 12 has been a good release for most people.

iOS 12.0.1 includes bug fixes and improvements for your iPhone or iPad. This update:

This new release includes no new features, however iOS 12.1 is in beta now and includes Group FaceTime, emojis and other improvements.