Apple has today announced the long-awaited upgrade to the MacBook Pro, now featuring the M2 Pro and M2 Max SoCs with up to 96GB of memory in a Press Release along with an upgraded Mac mini with M2 and M2 Pro.

Apple claims that Image processing in Photoshop is up to 40% faster and Code Compiling is up to 25% faster on M2 Pro when compared to M1 Pro.

As the M2 series of chips bring in more efficiency along with high performance, both the 14-inch and 16-inch models can now offer an additional hour of Battery Life. Apple also claims that the 16-inch model has the longest battery life ever in a MacBook, with up to 22 Hours of Battery Life.

According to Greg Joswiak, Apple’s senior vice president of Worldwide Marketing, “MacBook Pro with Apple silicon has been a game changer, empowering pros to push the limits of their workflows while on the go and do things they never thought possible on a laptop,” “Today the MacBook Pro gets even better. With faster performance, enhanced connectivity, and the longest battery life ever in a Mac, along with the best display in a laptop, there’s simply nothing else like it.”

All of these new innovations together have made the MacBook Pro, one of the best notebooks in the industry. It is the best in every factor. Whether it be Performance, Battery, Design, Display, Camera, or Audio, the MacBook Pro outperforms some of the best notebooks in the industry. Good hardware requires good software, so macOS Ventura is here to take advantage of this powerful computer.

As usual, the new MacBook Pro was designed while keeping the environment in mind, so it’s free of harmful materials and chemicals to minimize its impact on Planet Earth.

Are you going to get the new MacBook Pro? Which is the best size for you – 14″ or 16″? Let us know in the comments or tweet us at @appleosophy. Stay updated with the latest Apple news at Appleosophy and follow our Telegram News Channel here. Join the Appleosophy Community on Telegram here. 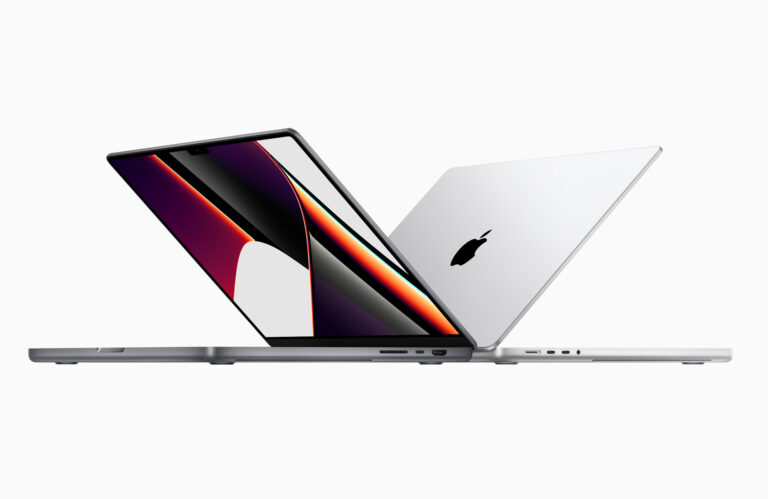 Apple B2B Store down ahead of rumored Mac Announcements 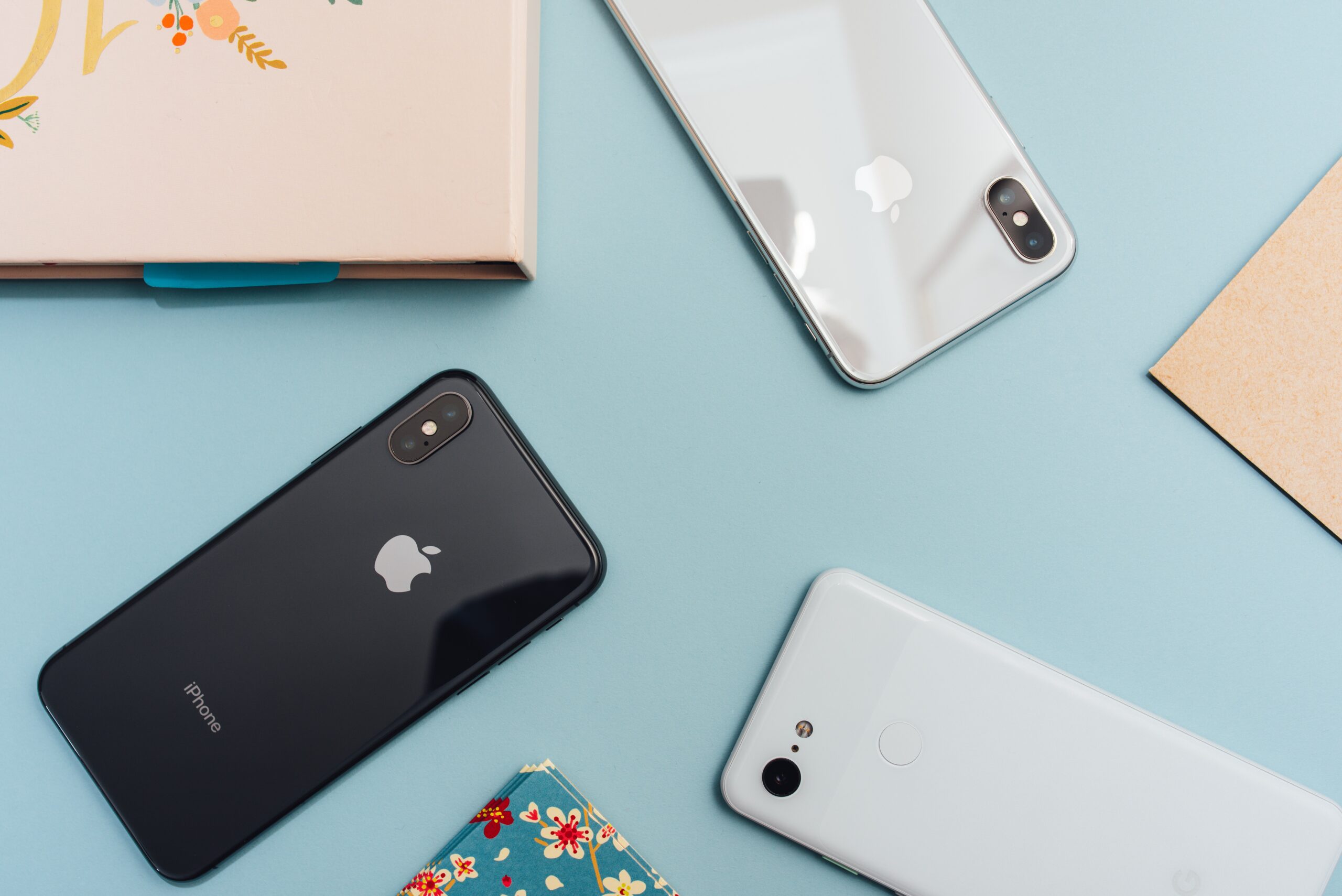 Mobile devices took over the world by storm. Every college student spends hours and hours on the device… 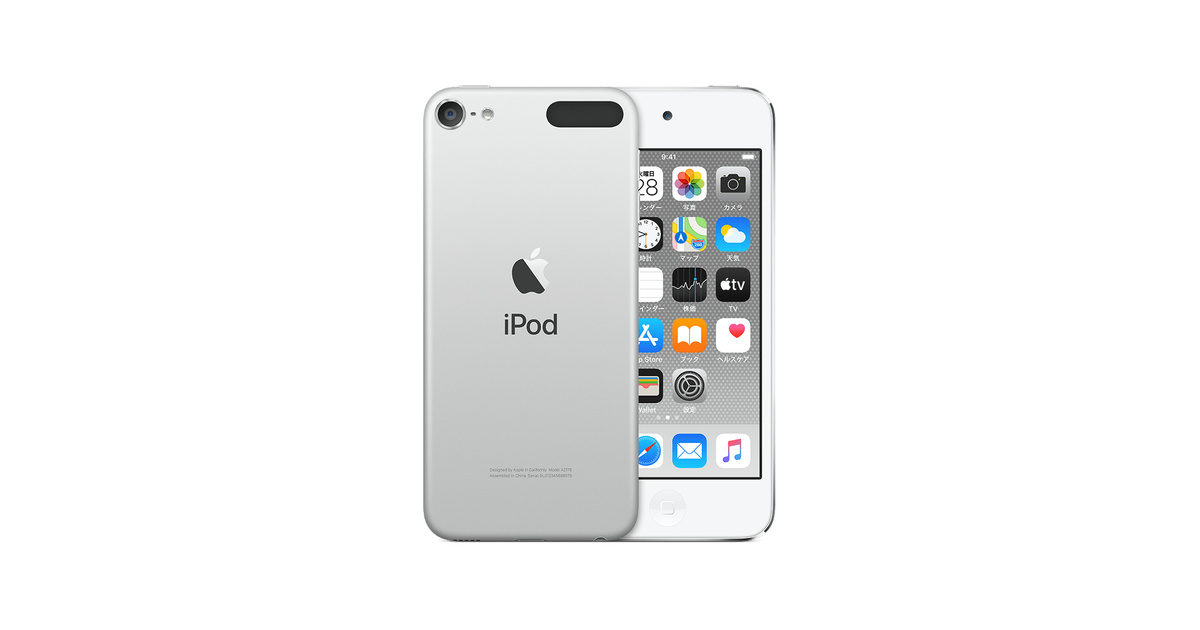 Last night, we reported that Apple is now completely sold out of the iPod Touch seventh generation on its… 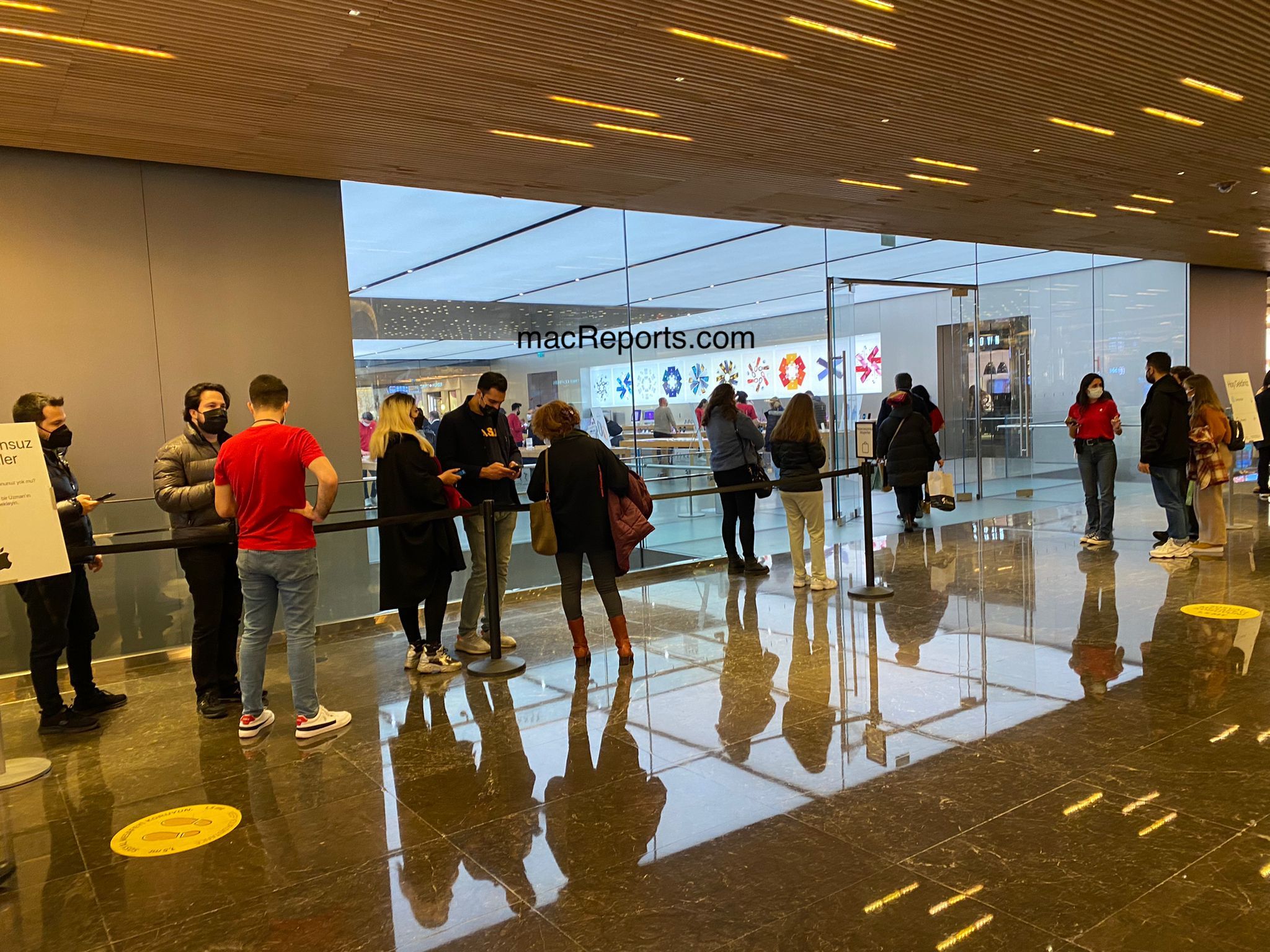