Sling TV users will be excited to see that they currently have a free trial period of NBA League Pass. This works for users on both the Sling Orange and Sling Blue plans.

All of these games do include whatever games are being broadcasted on regional FSN stations, TNT, ESPN Networks, NBA TV, any other local and regional networks.

Sling TV’s free trial of NBA League Pass and NBA TV will go until October 23, 2018. Sling TV is available on the Apple TV, iPhone, iPad, iPod Touch and the Mac. 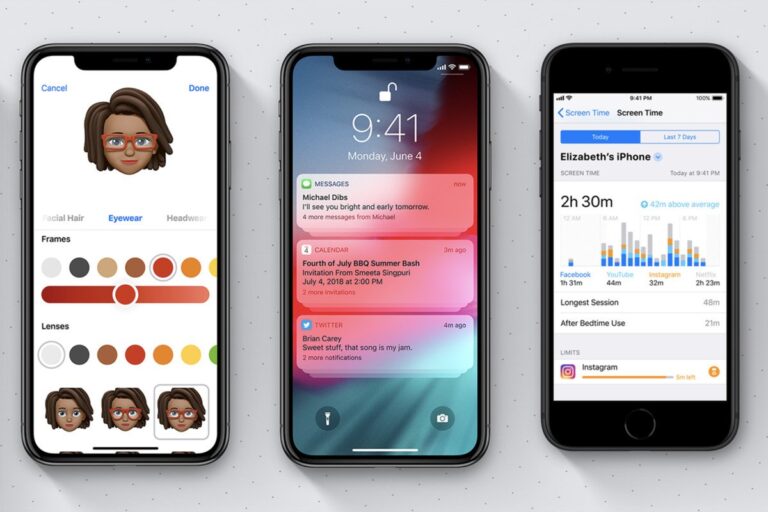 How to Use Apple Pay at Sam’s Club

Why You Should Be Using Apple Pay This Holiday Season

Halloween is literally less than a week away, with Thanksgiving and Christmas to follow. Apple Pay might be…

Opinion: Could The Apple TV Really Be the Epicenter for Television?

When unveiling the Apple TV fourth-generation, Apple CEO Tim Cook said, “The future of television is apps.” At…