Bloomberg is out with a new report said that next year’s new iPhone will not support 5G data network, Apple to wait until 2020 to add the mobile network standard support to the iPhone. The publication believes that Apple predicted that the first versions of the 5G smartphones would suffer from problems like poor coverage.

As with 3G and 4G, the two previous generations of mobile technology, Apple will wait as long as a year after the initial deployment of the new networks before its main product gets the capability to access them, said the people, who asked not to be identified discussing the company’s plans.

It’s no secret that Apple’s adoption on new mobile network has been slow, 4G, for example, didn’t appeared on the iPhone until iPhone 5, as the company chose continue to wait for the technology to mature, and they were right, the 4G networks had got many problem such as: consumes more battery and poor coverage. Although a lot of carrier now supports 5G, the network only covered in certain region, so I am on Apple’s side.

However, I must to say that the dispute with Qualcomm also limited Apple’s decision to fully embrace 5G, since Intel’s 5G chip has not yet been developed, and it still needs to wait for about 18 months. 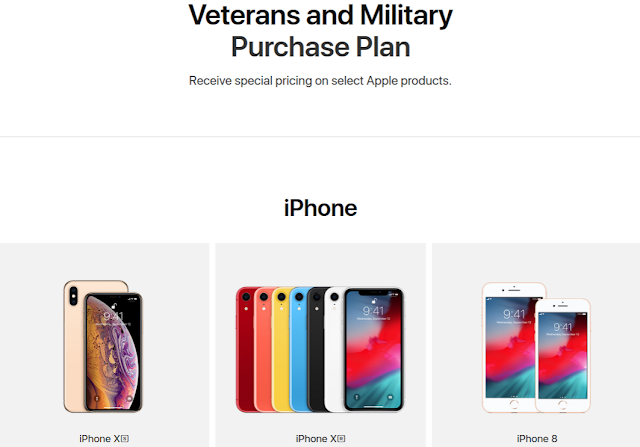 Apple Launched Online Store For Vets And Military With 10% Discount

Following the release of HBO Max, The HBO channel on Apple TV Channels has been removed from the…

Walmart gets Apple Pay support at stores in Canada

Right in time for the holiday season, Apple Pay support has officially launched at Walmart retail stores in…