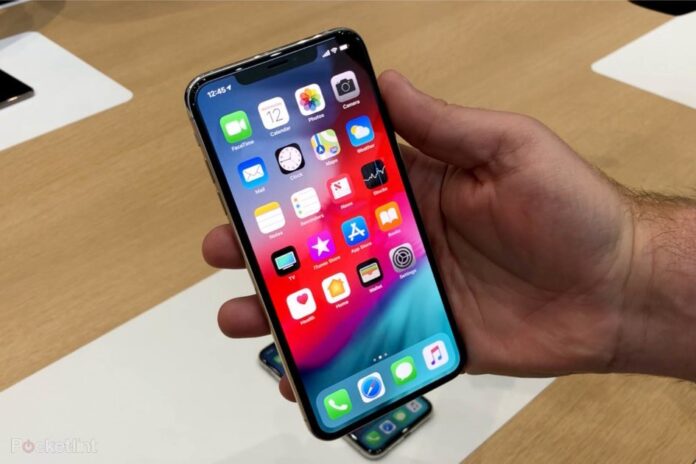 For iOS users, the company released iOS 12.1.1 which features eSIM for additional carriers, new haptic touch features on the iPhone XR, and bug fixes. You can read the release notes down below.

“iOS 12.1.1 adds features and fixes bugs for your iPhone and iPad. Features and improvements include: Notification preview using haptic touch on iPhone XR Dual SIM with eSIM for additional carriers on iPhone XR, iPhone XS, and iPhone XS Max One tap to flip between the rear and front-facing camera during a FaceTime call Live Photo capture during one-to-one FaceTime calls The option to hide the sidebar in News on iPad in landscape orientation Real-time text (RTT) when using Wi-Fi calling on iPad and iPod touch Stability improvements for dictation and VoiceOver

Last but not least, Apple today has also rolled out tvOS 12.1.1 which brings bug fixes, performance improvements, and behind the scene stuff.

If we find any new information on these updates, we will update you with the latest information here.