This update comes two weeks after the release of iOS 12.1.1, and only one week after seeding the first Developer beta of iOS 12.2.2 – Apple usually seeds more than one beta before an iOS update, but we are likely seeing this early release as Apple is required to push an iOS update out later this week with fixes to address copyright issues with Qualcomm, for iPhone users in China.

iOS 12.1.2 includes bug fixes for your iPhone. This update:

– Addresses an issue that could affect cellular connectivity in Turkey for iPhone XR, iPhone XS, and iPhone XS Max 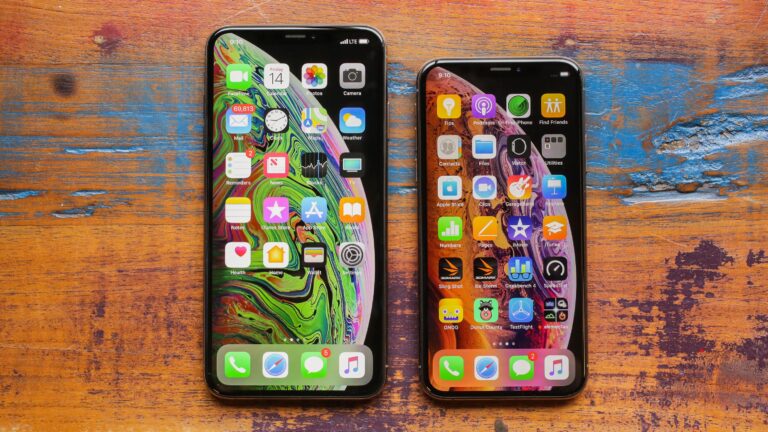 Opinion: What I am looking forward to with macOS Big Sur 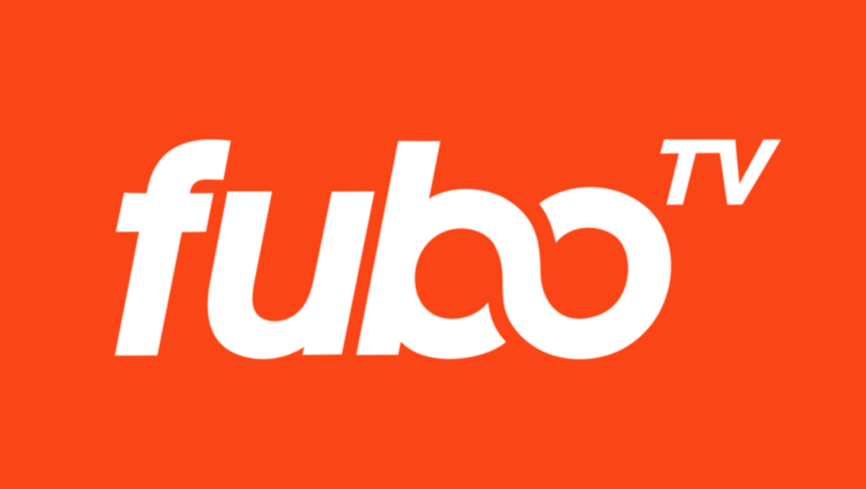 FuboTV is a live TV streaming service that has been known to be great for sports fans. The…