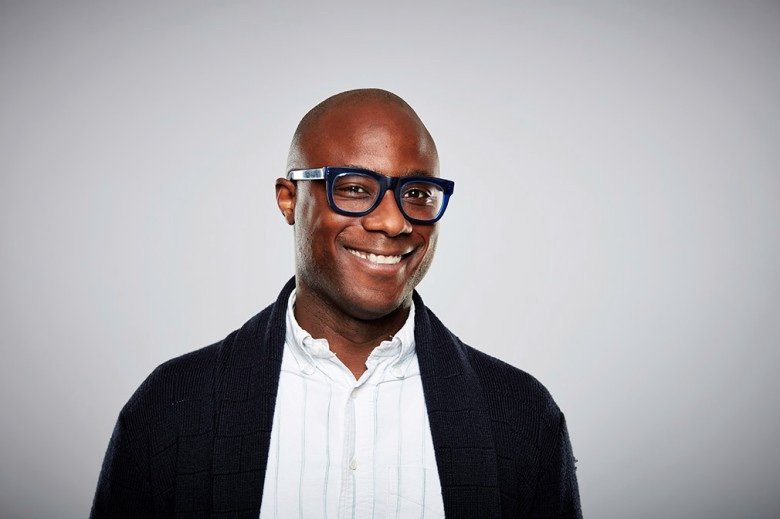 In last year’s “Behind the Mac” commercial series by Apple, Barry Jenkins is featured in one of the commercials. He’s an Oscar-winning movie director and he used a MacBook Pro to ease off the pains of physically cutting films on flatbeds. He also produced the movie “Moonlight”, which received an Academy award in 2017. Jenkins said that it was shocking that a MacBook Pro can do many of the possibilities he learned in traditional film school and in film equipment to the next level. He says that,

“These Arri cameras and the Apple platform are the two things that have helped me become the maker that I am.”

In significance, it’s true that the power of the Mac, can make projects more unique. The programs Final Cut Pro and iMovie help Jenkins achieve his creations that he’s submitted with Apple. This also proves how Apple is keeping up with other media software producers, such as Adobe to make industry-standard applications.