What is Water Lock?

How does the Water Lock feature work?

When the Water Lock feature is activated on your Apple Watch, the touchscreen becomes temporarily unresponsive. Your Apple Watch’s speaker tightens up when it’s activated, and then emits a loud sound to expel the water out. This happens when you turn the Digital Crown in Water Lock mode. The touchscreen is now responsive after the water is expelled. 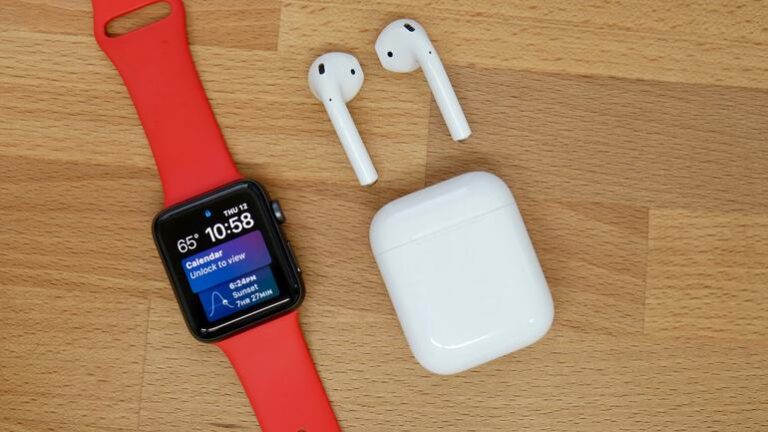 [Opinion] AirPods Review: A great earbud in a small package. 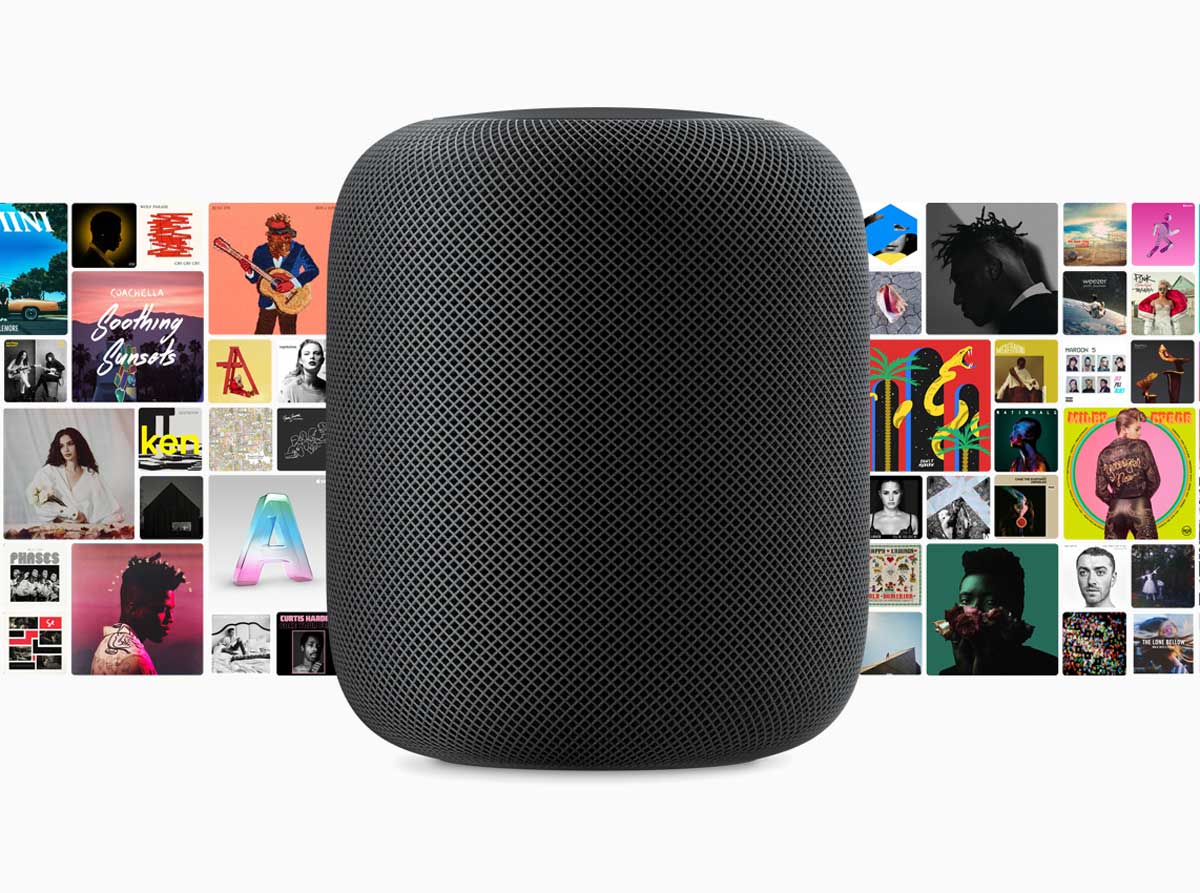 Apple rolling out support to play 100,000 radio stations with Siri on HomePod and iPhone

During WWDC 2019, Apple announced that it will bring live radio stations from several online providers to users… 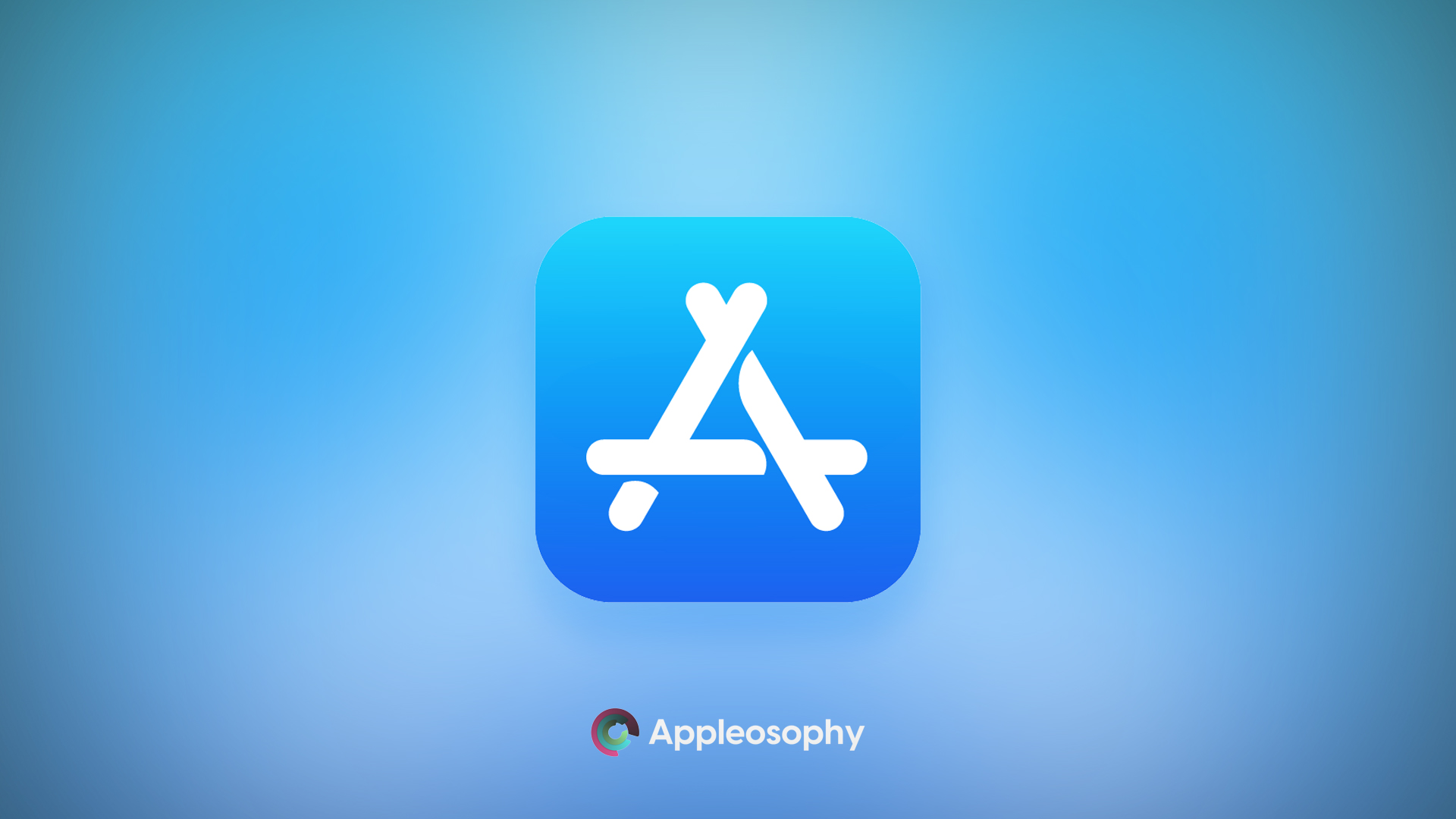