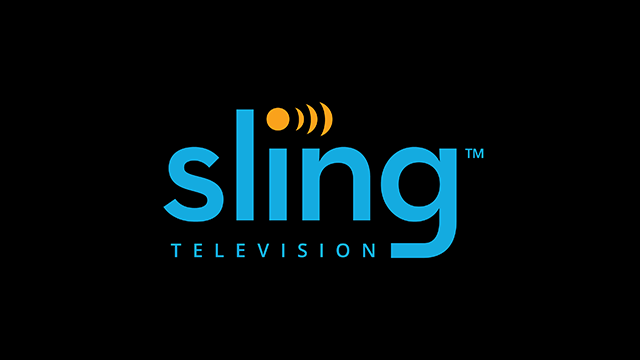 Sling TV announced yesterday that they are adding two new channels to both of their streaming plans, with those being Sling Orange and Sling Blue.

The first channel is Comet, a channel that is known to show cool sci-fi movies. Comet also shows TV shows such as Babylon 5, Andromeda and Stargate SG-1, as well as movies like Rollerball and Journey to the Center of Earth. All of those TV shows and movies are shown on the network and are available on Comet’s on-demand too.

Stadium is a channel that all sports fans are going to love because there is never such a thing as “too much sports,” right? Sling TV has had Stadium’s premium content but has now acquired their 24/7 live channel that shows live sports, highlights and original programming.

Both channels are available on both of the Sling TV plans. Sling TV offers a seven-day free trial to its new customers and is available on the iPhone, iPod Touch, iPad, Apple TV and Mac.