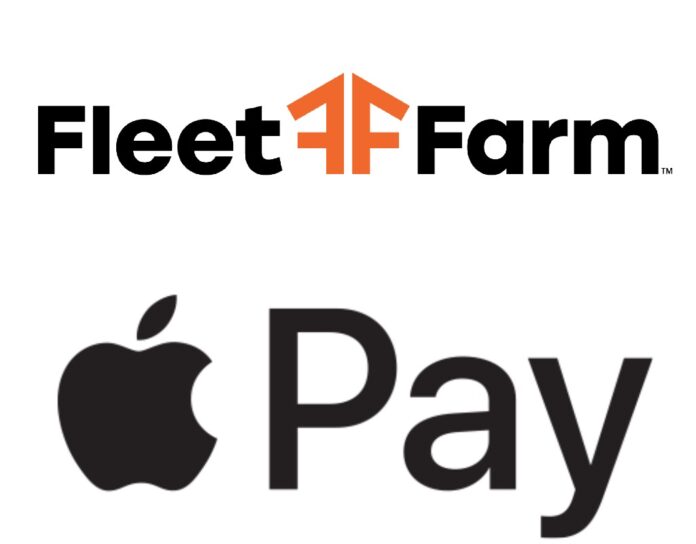 Today, I went to my Fleet Farm gas station to put gas in my car. This is not the first time I have done. The reason I went there was that they usually have the cheapest gas in my city.

The last time that I went there, it was the first time I had actually gone to the gas station. Upon pulling my car up to the pump, I noticed that the station has gas pumps with NFC readers on the pumps. This is one of the few in my city that has the NFC readers on them, so this is a huge deal.

I put my Apple Watch up to the reader both times to get it to scan it…and it did not work both times. Although my Apple Watch vibrates and pings that it has gone through, the machine declines the form of payment and tells me to pay inside.

The picture of the NFC reader at the pump can be found below:

With all of that said, I really wish that Fleet Farm would get around to accepting Apple Pay and all other forms of NFC payment at the pump and in their retail stores. It’s one thing to not accept it at the pump, but you better give me the option to pay with Apple Pay in the gas station and retail store, which the company does not. I have to put my card and chip in instead.

If Fleet Farm needed any sort of motivation to do this, the store in my city, Sioux City, Iowa, has Target right across the street that just started accepting it, McDonald’s down the road accepts it, the nearby Verizon accepts it and a lot of stores in its area also accept it.

To make it even more crucial to do this, stores just like it in my area, Bomgaars and Scheels do accept Apple Pay too.

It’s 2019, with smartphones and smartwatches not going away anytime soon. If anyone from Fleet Farm reads this, please start accepting Apple Pay in your retail stores and at the pump. I promise you that I will find more reasons to shop at your stores more if you do.

Sincerely,
Every Apple Pay user out there.