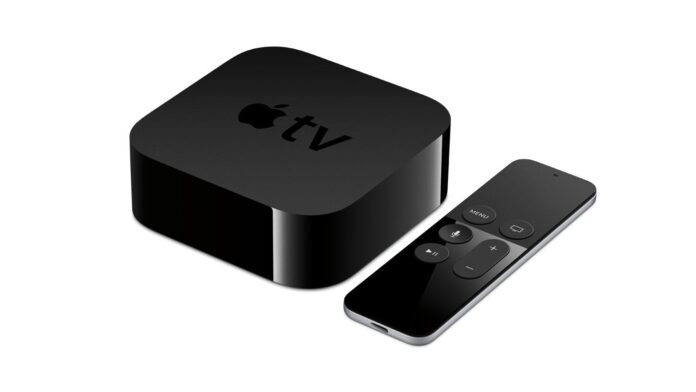 To get Apple TV integration into your Apple TV, iPhone or iPad, simply go into the setting app on the device, find the Apple TV app and then have it connect to the DirecTV Now app. This will let you watch TV shows and movies from DirecTV Now on the Apple TV app.

With the Single Sign-On, if you have the DirecTV Now app on your Apple TV and download the BBC America app, you will not have to sign-in to the BBC America app with your DirecTV Now credentials. Instead, the app should be able to recognize your TV provider and enable access to its on-demand content in the app.

Siri has also been improved so you can now say to it, “Go to Last Man Standing on CMT on DirecTV Now.” From there, Siri should open DirecTV Now on the Apple TV and it should play from there.

Cord Cutter News has also said that this should be rolling out to iOS devices today too, but as of this writing, users of DirecTV Now have said that it is not available at the moment.

DirecTV Now is available on the iPhone, iPod Touch, iPad, Apple TV and Mac (must use a browser like Google Chrome or Firefox). The service does a seven-day free trial for new users too.