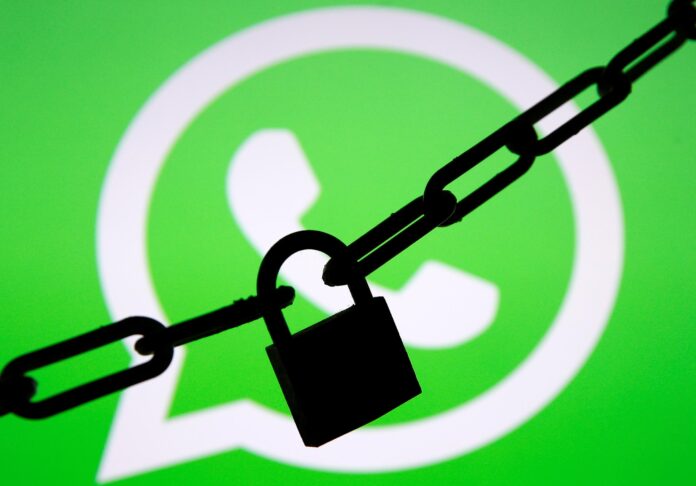 WhatsApp, the popular messaging app, has taken a strong stand against users using third-party modified versions of their app.

Reports circulating the internet suggest that users that have been using third-party versions of WhatsApp have been temporarily banned from the service. The user can then continue to use the messaging platform after removing the unofficial app and replacing it with the official app. It is unclear if the chat history gets restored after this temporary ban.

This is a good strong step that WhatsApp has taken, especially due to all the data privacy and security issues that many technology companies have been dealing with over the past recent years.

Third-party versions of WhatsApp are famously used for the ability to see status updates without appearing to have seen them, read messages without sending a read receipt, have a themed UI, and send images/data without any limit. There are many other features available in third-party versions, but the official app does not support them for obvious privacy issues.

Third-party versions of WhatsApp, Snapchat, Instagram, etc., can all be downloaded on both iOS (using third-party app stores) and Android (by manually installing .apk).

Hopefully, we see Instagram and Snapchat, along with many other social media platforms, take a stand against third-party apps that allow additional abilities that compromise data privacy.