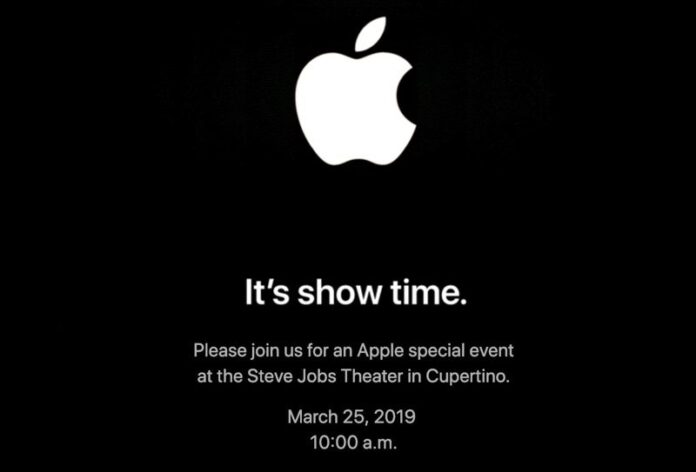 The time has come! As of today, Apple has officially announced their Spring 2019 event. This will be an event where Apple is set to unveil new products and services to consumers.

Their slogan for this year’s spring event is “It’s show time,” which could indicate that they will be unveiling their new Apple TV streaming service at this event.

Apple is rumored to be unveiling a new digital magazine subscription service through Apple News, a new TV streaming service and possibly the new AirPods. The Apple TV streaming service is set to have several original shows, one of which will have actors such as Reese Witherspoon and Jennifer Aniston.

For those wanting to stream the event, you will be able to do so from Apple’s website on Mac and iOS devices, and through the Apple Events app on the Apple TV.