As of yesterday’s March Apple Event, Apple has now decided to rename and rebrand Apple Pay Cash to Apple Cash.

If you remember, Apple Cash is considered Apple’s version of Venmo and is an extension of Apple Pay. This allows users to send money to one another via their debit or credit card.

With the new iOS 12.2 and watchOS 5.2 updates that were released yesterday, Apple is no longer allowing users to send money via credit cards on Apple Cash. From now on, you will only be able to use your debit card or existing Apple Pay Balance in order to send money to people on your contact list.

This all in due part because of the new Apple Card that was announced yesterday at Apple’s event. When using the card, instead of having to wait weeks or a month to get money back from your credit card (in terms of bonus cash and such), Apple Card will immediately give you that money and put it on your Apple Cash balance.

Apple Cash and Apple Card will be accessible on the iPhone, iPad, Apple Watch and Mac. Apple Card is expected to launch sometime this summer. We expect to hear more about it at WWDC 2019.

To read more about the new Apple Card and Apple Pay features, click here. Feel free to also check out our overview of yesterday’s Apple Event too. 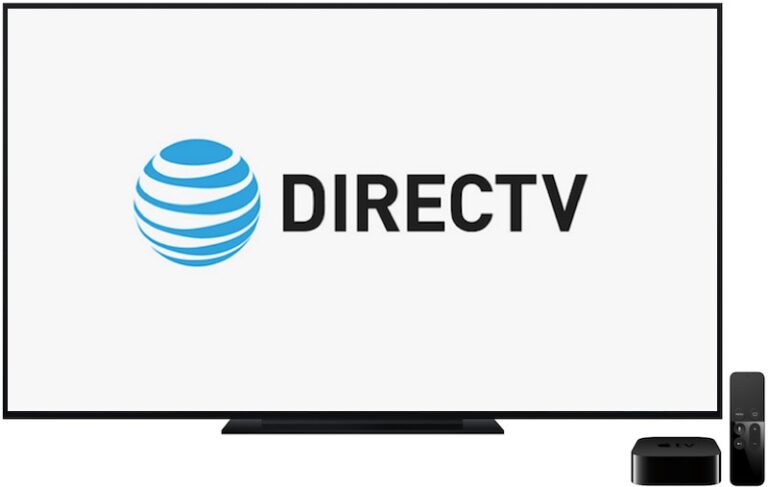 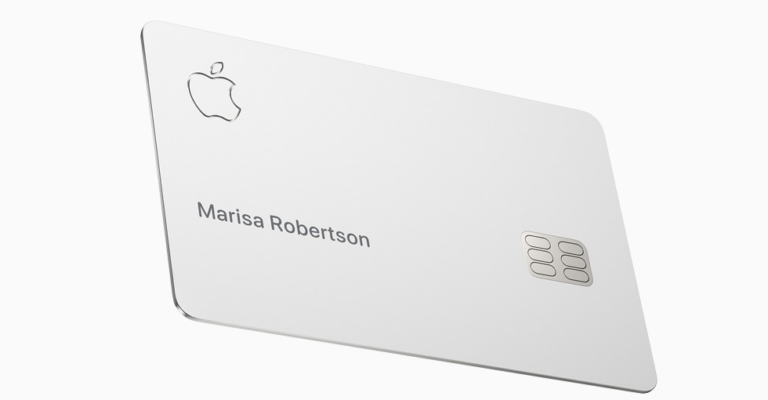 The Truth Around the New Apple Card 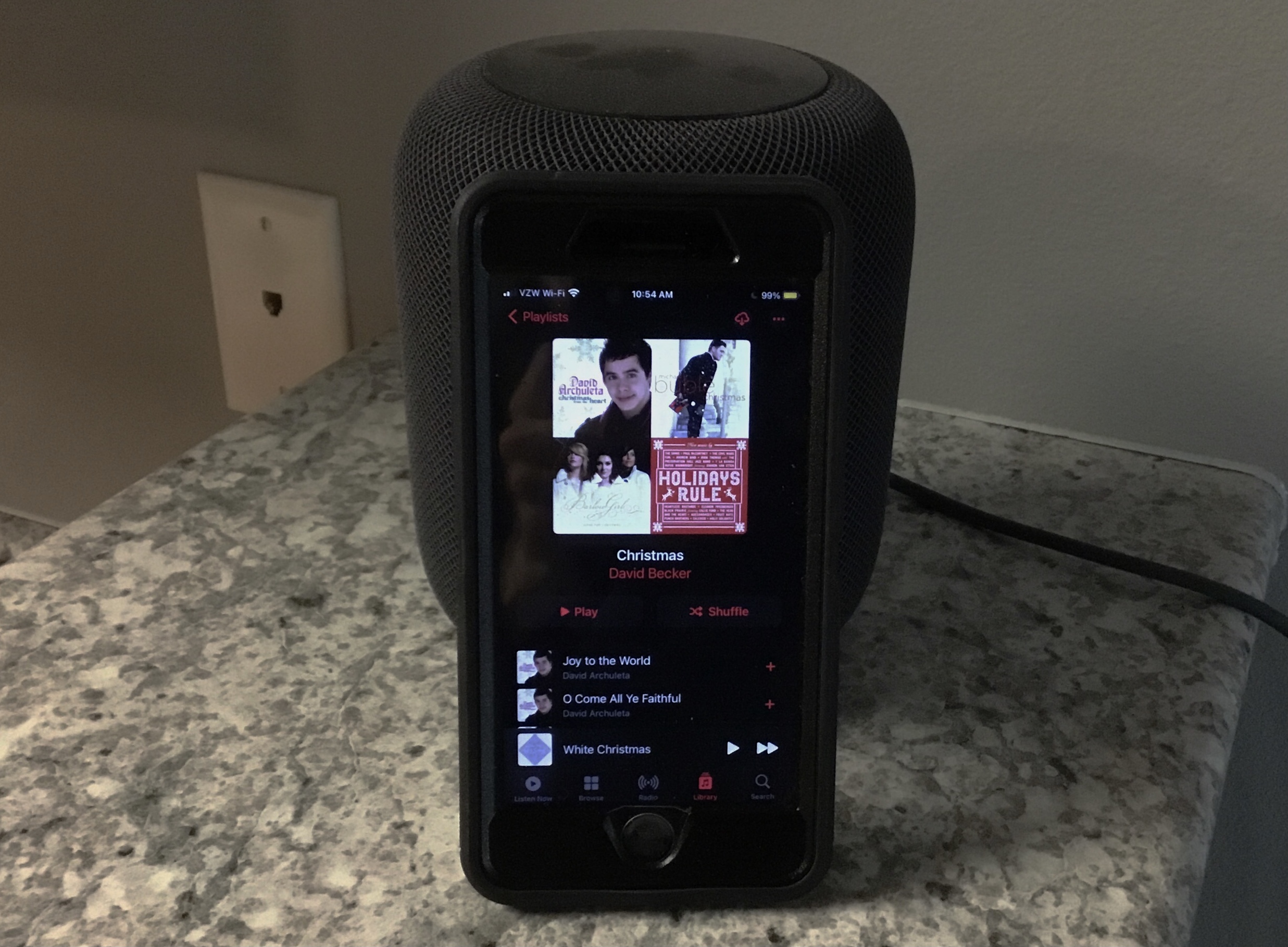 Yes, Halloween was not that long ago and some may find it bad or weird to start playing… 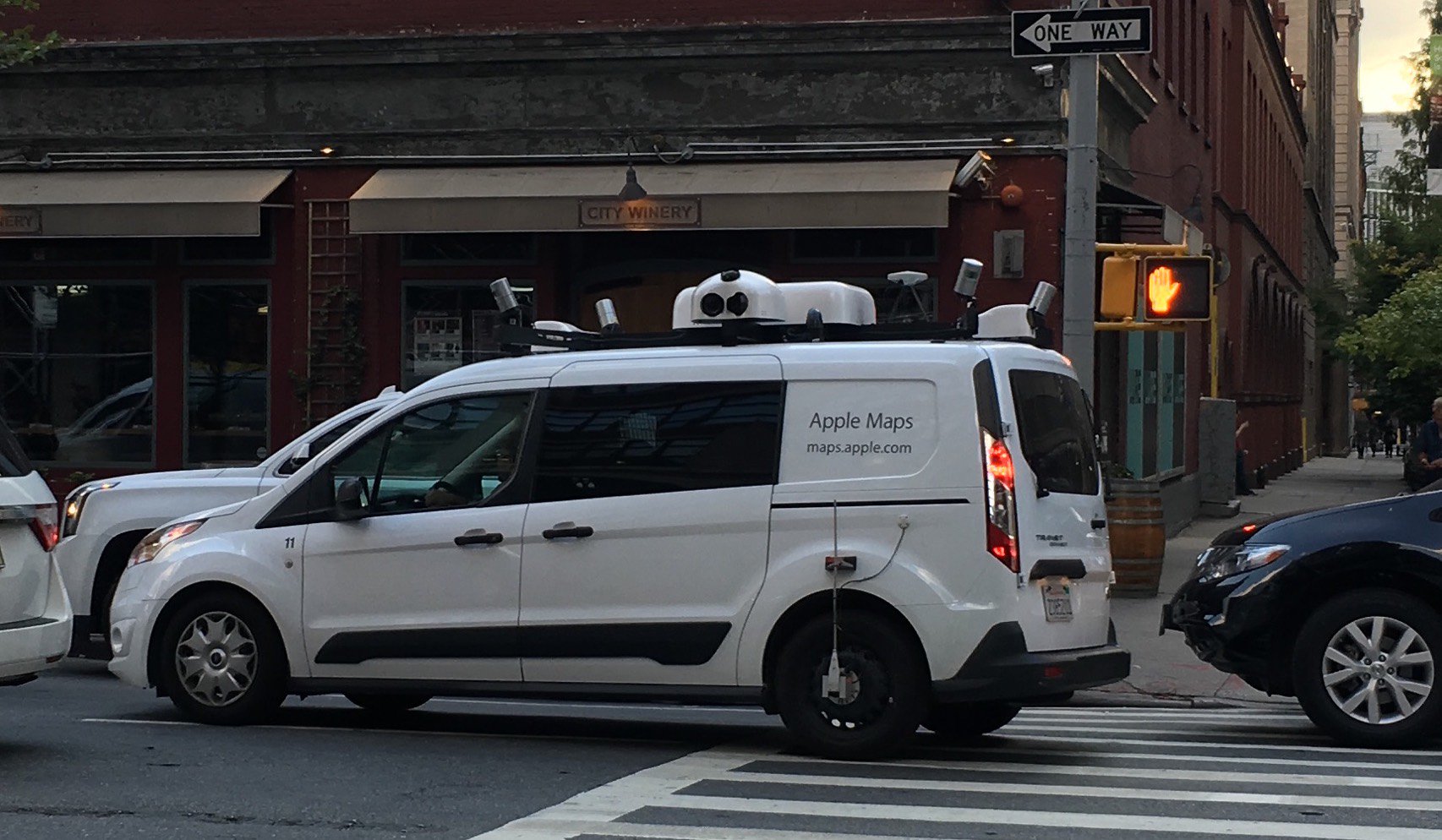