Is Siri in trouble?

Google Duplex, the A.I. voice assistant service from Google is reported to have started to work on non-pixel devices.

Google Duplex is the A.I. voice assistant that Sundar Pichai demoed last year at Google I/O. The voice assistant will be able to make calls on the user’s behalf and make reservations or bookings. The announcement brought about much controversy regarding the ethics of having a robotic voice mimic a human, without alerting the other person on the line.

Controversy aside, the feature was in beta on Pixel devices, and it seems that XDA developers have found the service to be working with the user’s Samsung Galaxy S10+.

The user was trying to book a reservation with the Google Assistant, and it offered to do the booking for him using Duplex. He then proceeded and soon, the reservation was booked.

What does this mean for Siri?

Though Siri was the first compelling voice assistant, debuted in the iPhone 4s, Google seems to have the most sophisticated and most feature-full voice assistant. No doubt, the Google Assistant can answer more queries and do more tasks compared to Siri. Google Assistant also has an open API for integration of third-party apps, while Apple is selective with their Siri integration.

Google Duplex rolling out to non-google devices could mean a surge of popularity of the service, and we could begin to see more meaningful reviews of the service.

Hopefully Apple is watching and works on its game for Siri. There haven’t been any rumors yet, but let us hope that iOS 13, announcing at WWDC this year, will bring some much needed attention to Siri. 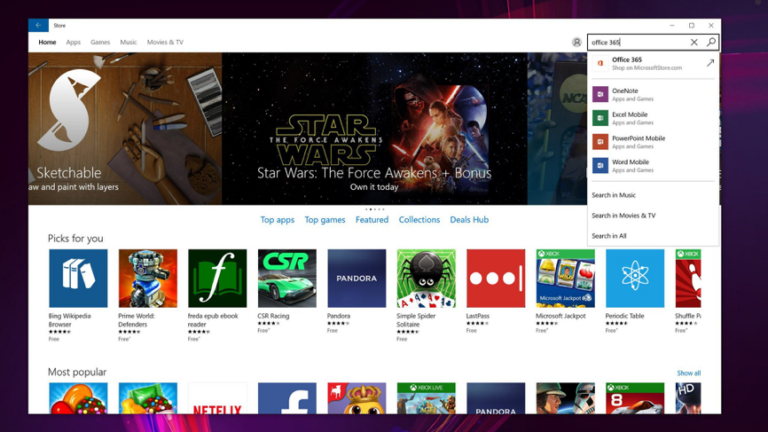 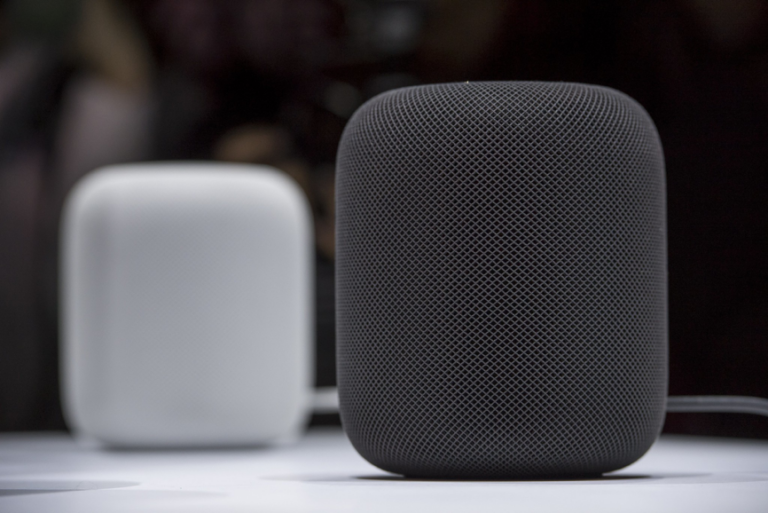 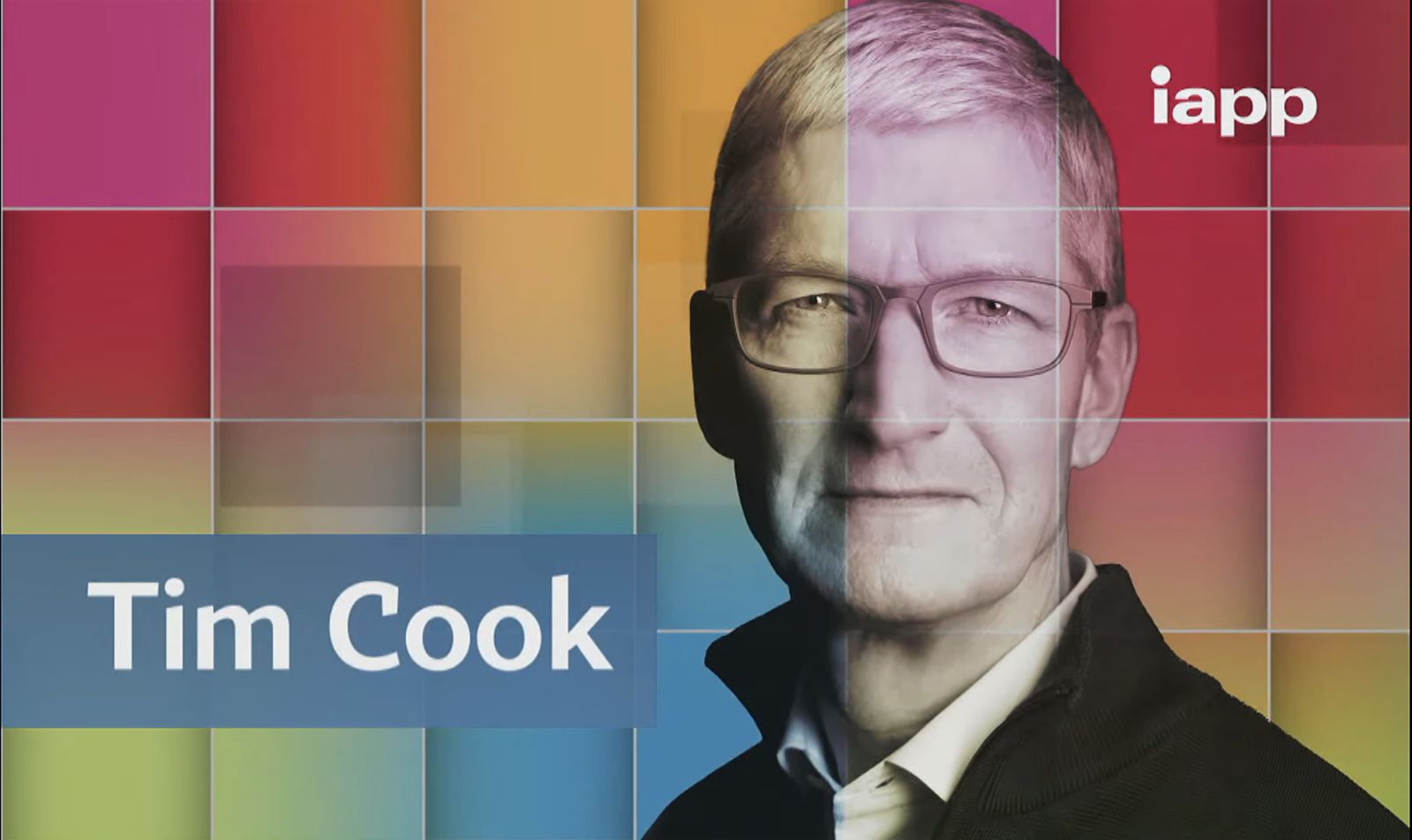 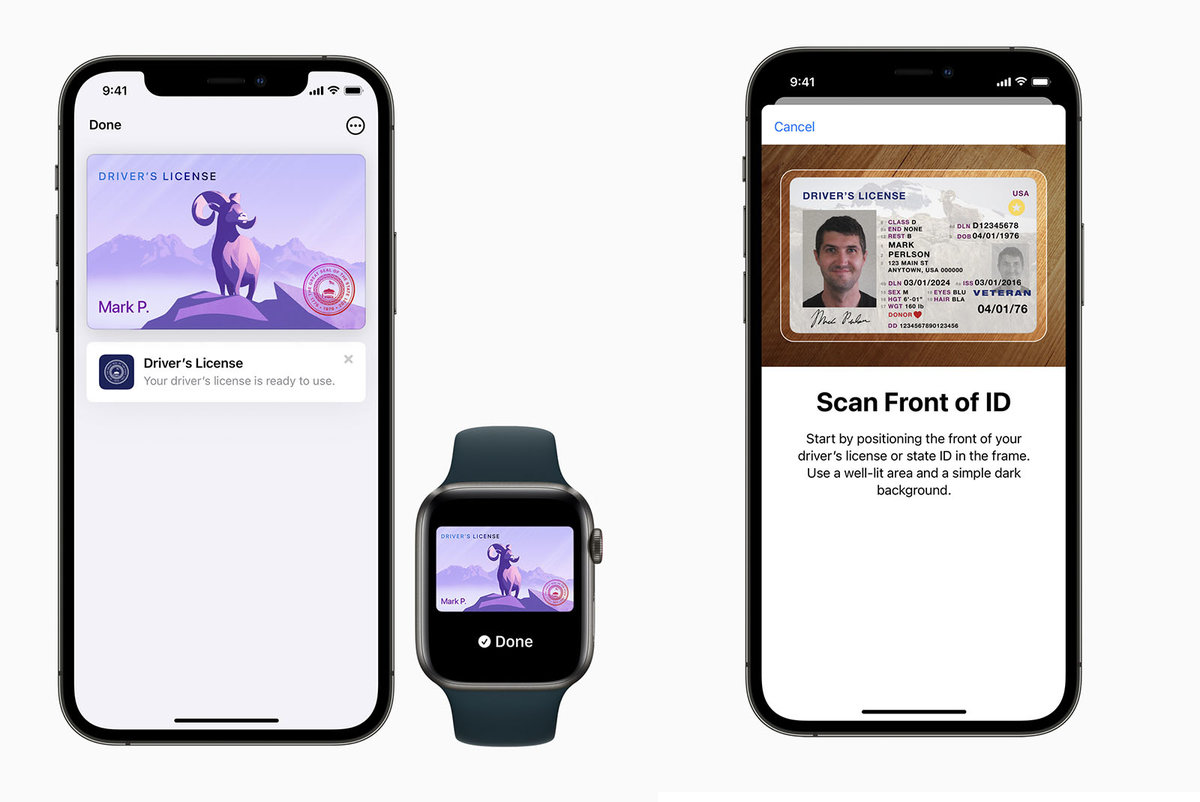