Over the past few years, Apple Music has been growing and competing with Spotify. The Wall Street Journal reports that for the first time, Apple Music has more subscribers than Spotify in the United States.

Neither of the two companies shares numbers details for specific regions, but WSJ’s sources confirmed that Apple Music has exceeded the number of subscribers that Spotify has.

Spotify reportedly had 26 million paid subscribers at the end of February. At the same time, Apple Music was 2 million ahead with 28 million subscribers in the US. Apple Music also has a better growth rate than Spotify.

Apple Inc.’s streaming-music service has been adding subscribers in the world’s biggest music market more rapidly than its Swedish rival—a monthly growth rate of about 2.6% to 3%, compared with 1.5% to 2% for Spotify—the people said. 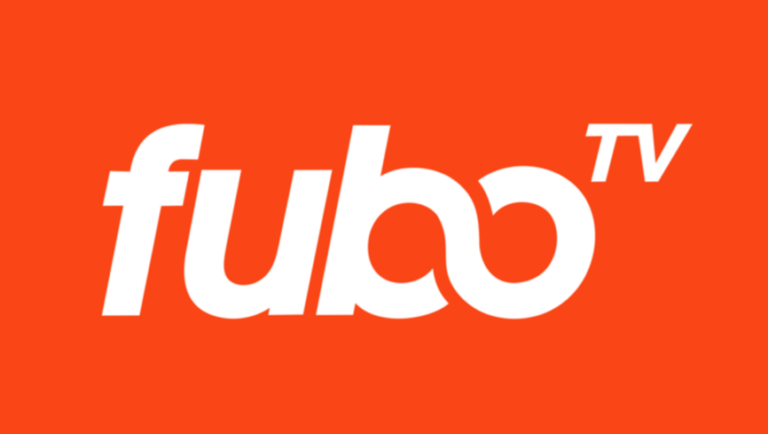 Free movies available to stream on the “Stay in & Sling” 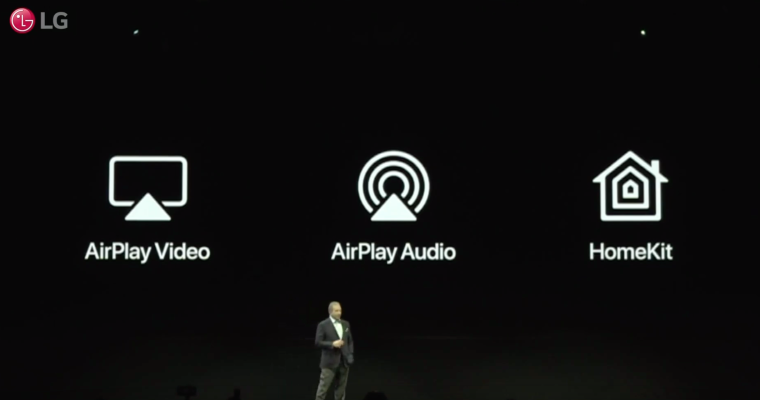 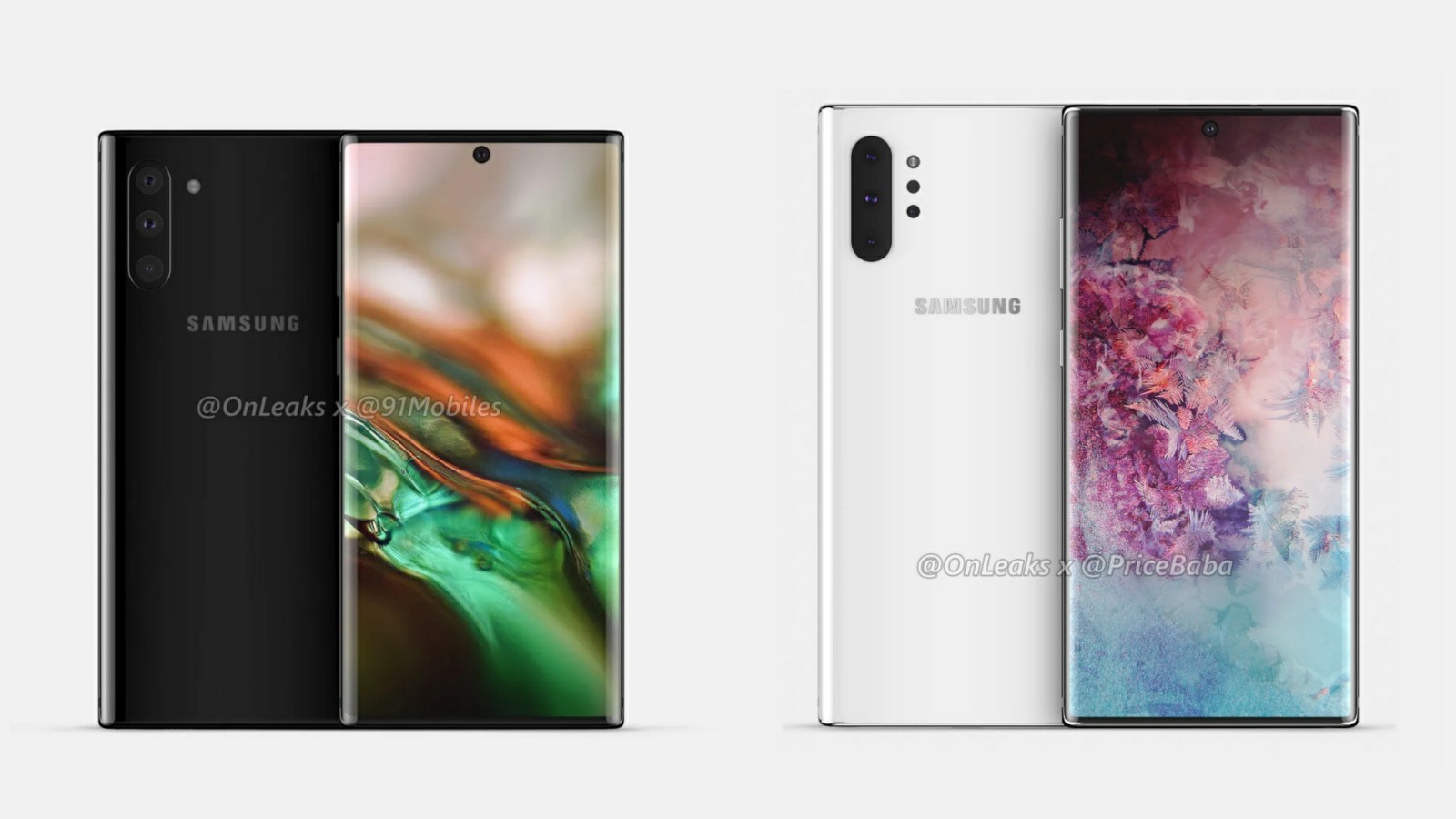 Samsung has revealed the date of its next event, Galaxy Unpacked, where it will unveil the Galaxy Note10…