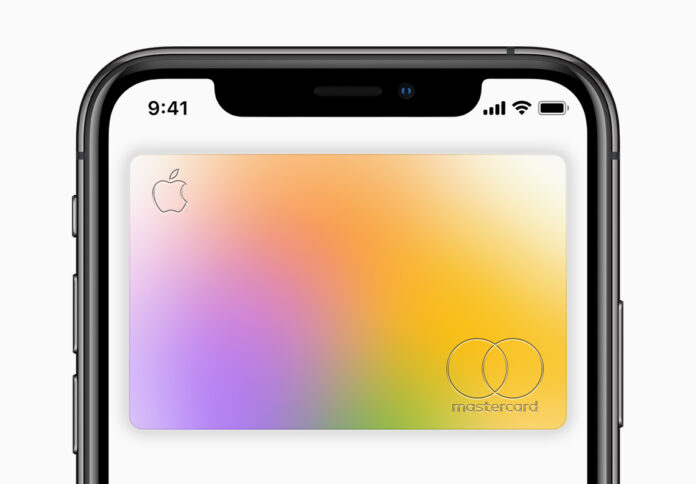 We had a tip sent in to us this afternoon about a user on Twitter who had received 10 percent cash back from using his Apple Card at Apple’s campus, also known as Apple Park.

I bought an iced tea at Apple Park Visitor Center with Apple Card and got 10% cash. I wonder if it’s the same with more expensive items. pic.twitter.com/Tk7pReg3ss

Apple said when they first announced the Apple Card that users would get three percent cash back from purchases made at the Apple Store, Apple, or through their services like iTunes and the App Store (Apple Music and iTunes-based subscriptions), as well as purchases made through Uber and UberEats.

Users get two percent cash back when they make purchases through their iPhone or Apple Watch at places that accept Apple Pay, therefore, accept Apple Card through one of the devices previously listed.

Lastly, users get one percent cash back when they make purchases with the physical Apple Card itself.

The cash back that you get a day or so after you make the purchase through either your physical or digital Apple Card gets put onto your Apple Cash card in the Apple Wallet app, which can be spent on whatever you want.

Apple has not said if there were any cash back incentives for making purchases directly at Apple Park, so this was either supposed to be a surprise to users or simply a mistake by Apple.

Special thanks to @Thailer_Jaymz on Twitter, who brought this to our attention!