Those looking for something new to stream for free have an opportunity to do so with CBS All Access.

CBS All Access airs all current and select former programming on CBS, exclusive originals such as “Star Trek: Discovery” and “The Good Fight,” and has cartoons for kids to enjoy, including select TV shows from Nickelodeon, which is part of CBS’s merger with Viacom that made it ViacomCBS in December 2019.

The streaming service is running a promotion that enables consumers to get one month of the service for free. Consumers who are new to the service or others who have canceled previously can take advantage of this deal.

To get this deal, either create an account or log into your account to restart your service and in the promo code area, type “JUNEBINGE.” Also note that users can sign up for either the ad-supported version for $5.99 a month or ad-free version for $9.99 a month (after the one-month free trial).

Once the payment process goes through, you are free to start watching content from CBS All Access for free for one month.

This promotion expires on June 25, so get it while you still can.

CBS All Access is in the CBS app and is available on the iPhone, iPod Touch, iPad, Apple TV and Mac.

Rumors, Leaks, and News about the upcoming iPhone 12 are still coming in ahead of its launch next… 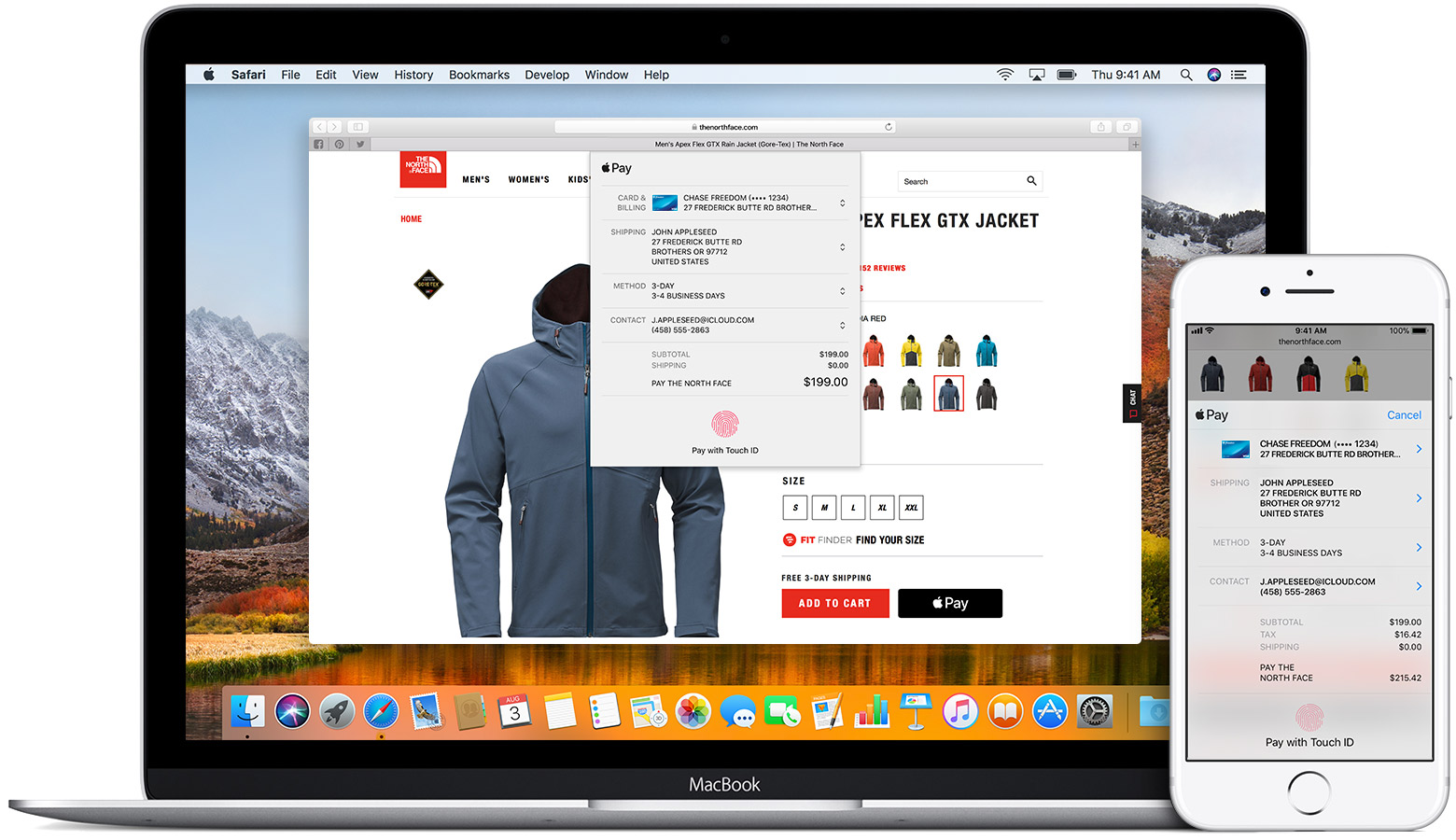 Apple Pay has changed the way people all across the world pay for their everyday items, whether that…