macOS 10.15 to Get New and Redesigned Apps 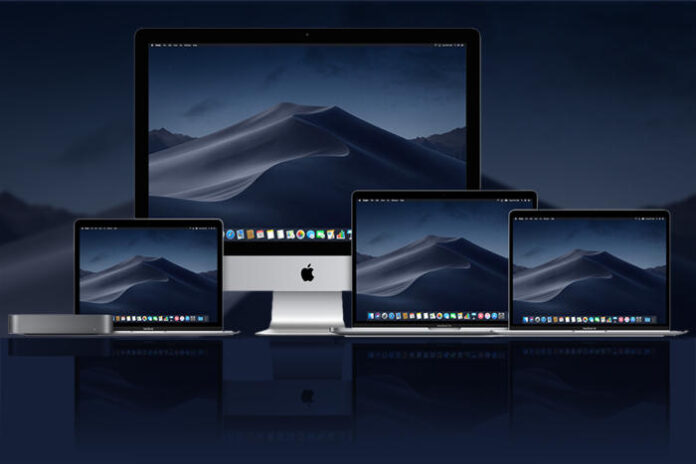 The next version of macOS is set to be a big one when it comes to getting new Apple apps. Services like Apple Podcasts, Apple Music and Apple TV will be in separate apps, whereas right now, they are currently all accessible in the iTunes app, according to MacRumors.

The Apple Books app will be seeing a redesign. Apple Books was redesigned last year on the devices like the iPhone, iPod Touch and iPad to meet it up to the standards of the new App Store redesign too.

The Apple TV app is also set to get a redesign this year to make way for the new Apple TV Plus service, which is set to be released sometime this fall.

Contrary to belief, iTunes is still going to be on the next version of macOS. It is still used for older services like syncing an iPhone or iPad to it, as well as setting up and maintaining software backups the old fashioned way.

We do not know when this new version of macOS will be released, but MacRumors says that it could be unveiled in less than two months at Apple’s WWDC keynote, which is on June 3, 2019.