As of today, Beyoncé’s Lemonade album is officially on Apple Music. The announcement came last week, as the artist is also had a film on Netflix put up last week.

Previously, the album was a Tidal exclusive and the only way Apple Music users could add the album to their music library and playlists was by buying it through iTunes for $17.99.

The Lemonade album does have 13 songs on it, including a demo version for the song “Sorry.”

Along being available on Apple Music, the album has been added to other music streaming services such as Spotify and Prime Music as well. 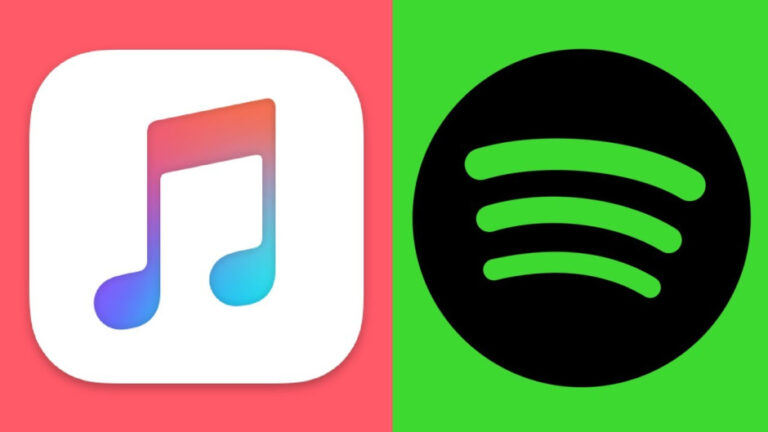 Spotify vs Apple Music: Which is Better? 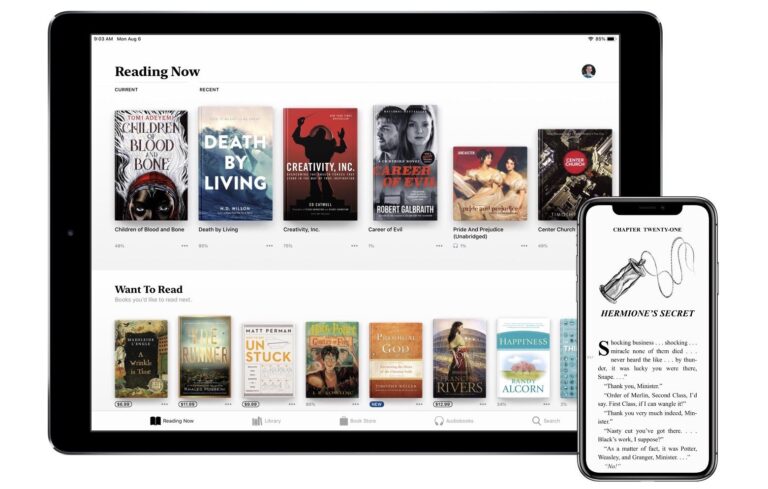 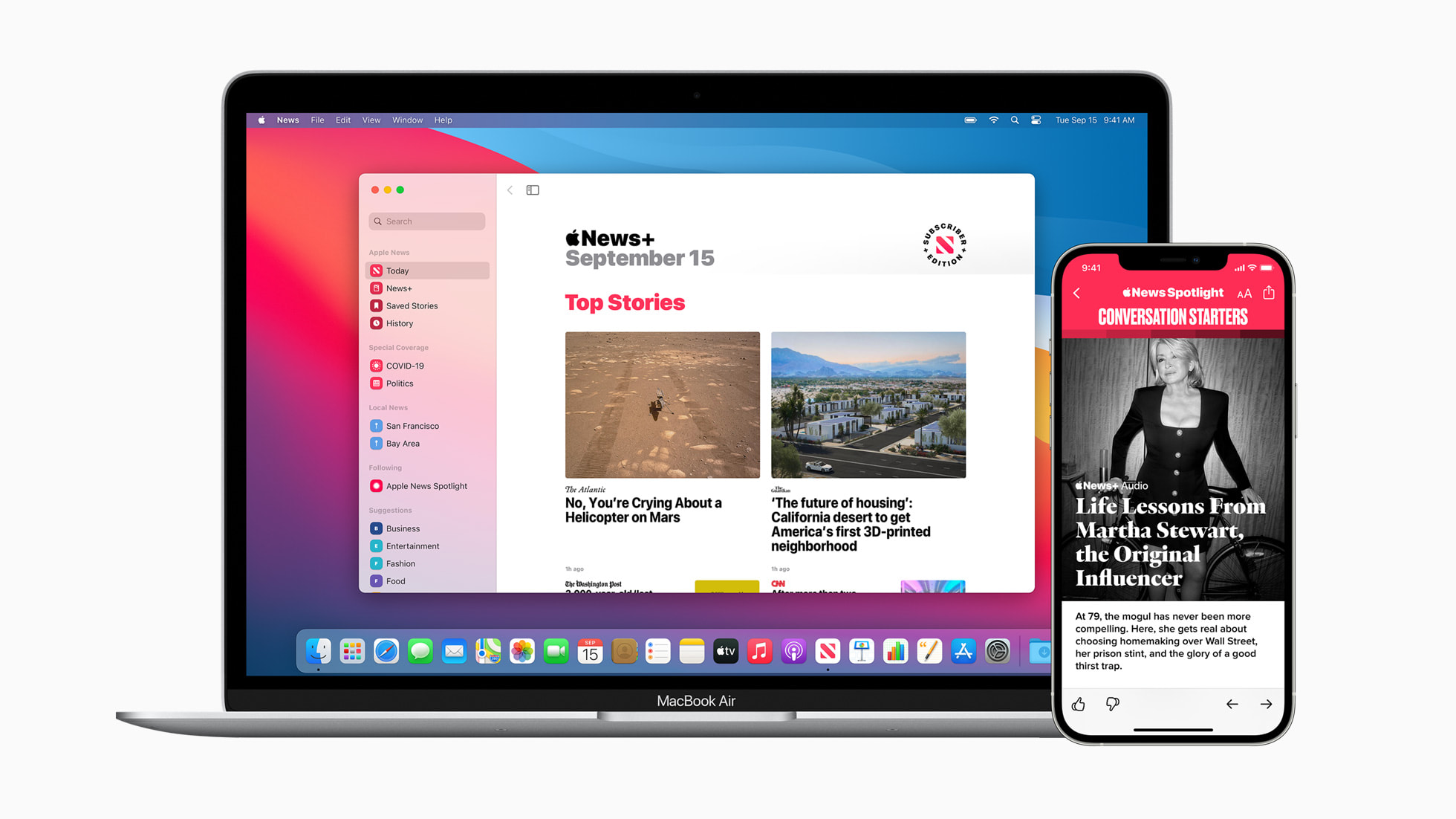 This morning, Apple launched a new initiative called the “News Partner Program” that will work alongside with the…

In a time where emotions and stress are running high during the coronavirus pandemic, it may be a…