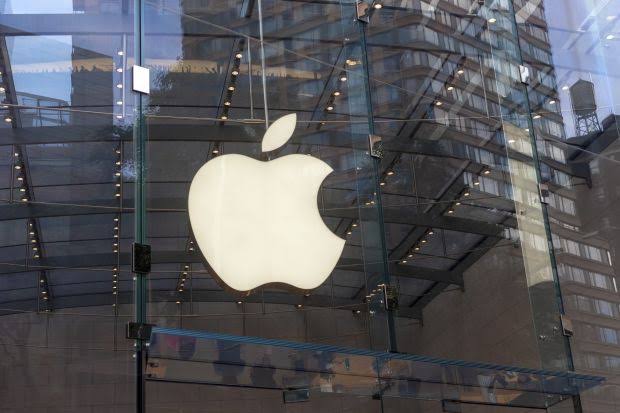 Apple commented that its Service revenue has reached an all-time high, and CEO Tim Cook says the install bases of active devices continues to grow. Further, Cook said that iPad sees the strongest growth in six years, and stating the Wearables, Home and Accessories category’s strong momentum is yet to come:

“Our March quarter results show the continued strength of our installed base of over 1.4 billion active devices, as we set an all-time record for Services, and the strong momentum of our Wearables, Home and Accessories category, which set a new March quarter record,” said Tim Cook, Apple’s CEO. “We delivered our strongest iPad growth in six years, and we are as excited as ever about our pipeline of innovative hardware, software, and services. We’re looking forward to sharing more with developers and customers at Apple’s 30th annual Worldwide Developers Conference in June.”
For 3Q 2019 earnings result, Apple provided the following guidance:

revenue between $52.5 billion and $54.5 billion
gross margin between 37 percent and 38 percent
operating expenses between $8.7 billion and $8.8 billion
other income/(expense) of $250 million
tax rate of approximately 16.5 percent