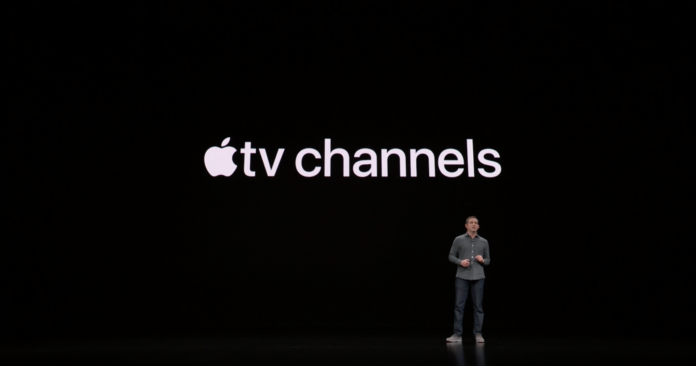 Apple released the beta last month for Apple TV Channels, which is set to be a similar service to Amazon Channels in Prime Video.

What makes this significant is that unlike apps and services like HBO Go and HBO Now, Apple TV Channels in the Apple TV app will allow users to download content to their device and make it available offline. This is something that we have seen from both Netflix and Prime Video over the years.

HBO on Apple TV Channels will cost $15 a month, which is the same price as HBO Now and when you add it to select live TV streaming services.

Apple TV Channels is available through betas in iOS 12.3 and tvOS 12.3. Apple said in their earnings call on Tuesday that they will be making the service and feature available to the public sometime in May 2019.

According to 9to5Mac, Apple TV Channels is also going to be available on the Apple TV third generation too!