Apple tried to buy Tesla back in 2013 for more than it’s worth today. 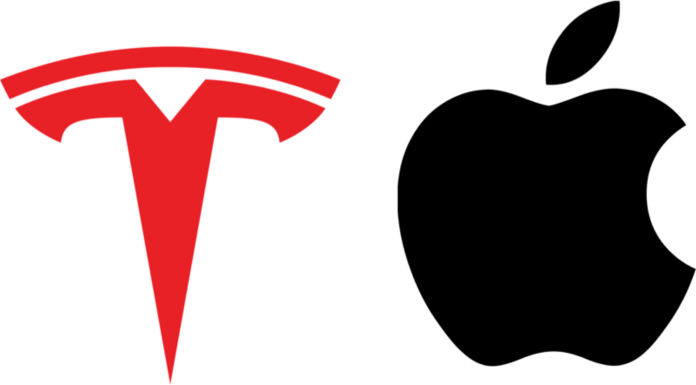 Craig Irwin, an analyst at Roth Capital Partners, told CNBC on Tuesday that the electric car company could have sold to Apple six years ago for a significantly higher price per share.

“Around 2013, there was a serious bid from Apple at around $240 a share, this is something we did multiple checks on. I have complete confidence that this is accurate. Apple bid for Tesla. I don’t know if it got to a formal paperwork stage, but I know from multiple different sources that this was very credible.”Irwin said in an interview on “Squawk Box.”

If Apple would have bought Tesla it would cost them around 36 billion dollars. It would be by far Apple’s largest acquisition ever and one of the biggest in the history of the technology industry. The highest amount apple ever paid for the acquisition was 3 billion dollars to buy Beats electronics back in 2014.

“So right now, Apple is building multiple very large dry rooms in California,” claimed Irwin, in reference to the low-humidity rooms used to manufacture lithium-ion batteries that power most modern EVs. “What does that mean? They’re doing something interesting and exciting on the battery side. Project Titan is absolutely not dead.”

“If Apple had interest then, they would probably have interest now at the right price, and I expect that there are other technology companies that would also step in,” he concluded.