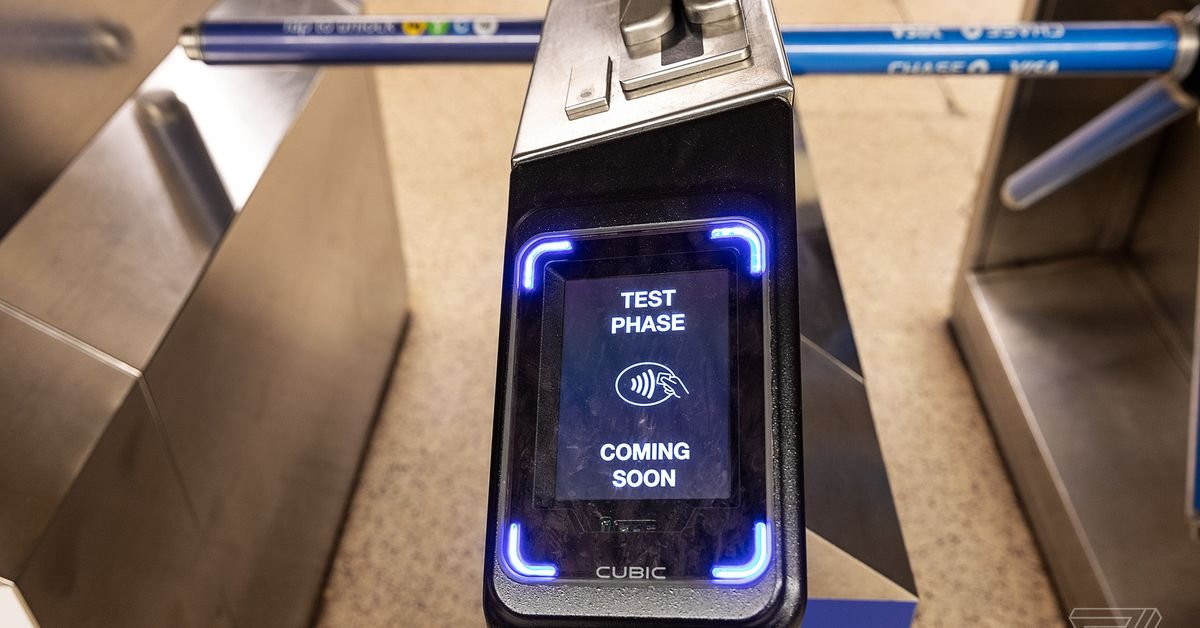 According to a new report from The Verge, Apple Pay will be coming soon to the London’s transport network (TfL). The network says it’s working closely with Apple to enable a new Apple Pay Express Transit feature.

Hi Aled, we are working closely with Apple to allow the benefits of this update to be introduced on London’s transport network in the coming months. Thanks, Tariq

You can expect the Apple Pay Express Transit feature to be available in London in the next few months, according to the Transport for London.

Featured Image via The Verge