Right in time for the 2019 college football season, it has been announced that Hulu with Live TV and PlayStation Vue will be adding ESPN’s new ACC Network to their channel lineup on August 22, 2019, which is the launch day for the channel too.

The ACC Network said on their website in a statement:

“ESPN and the ACC bring you ACCN, 24/7 coverage of the conference where 15 championship-winning programs call home. Enjoy live games, inside access, original content, and analysis of the ACC all year long. ACCN is coming to TV, computer, and mobile screens.”

Both Hulu with Live TV are available on the iPhone, iPod Touch, iPad, Apple TV and Mac. 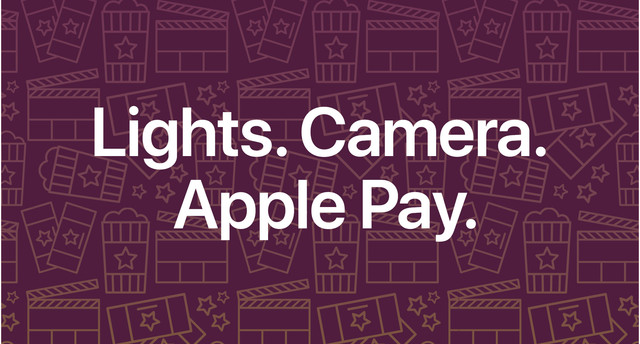 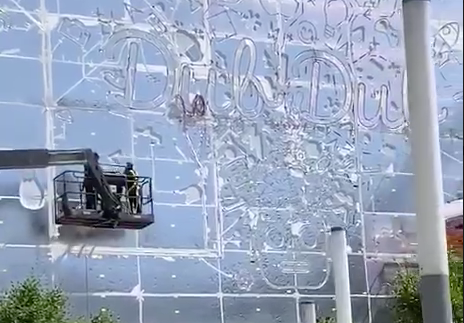 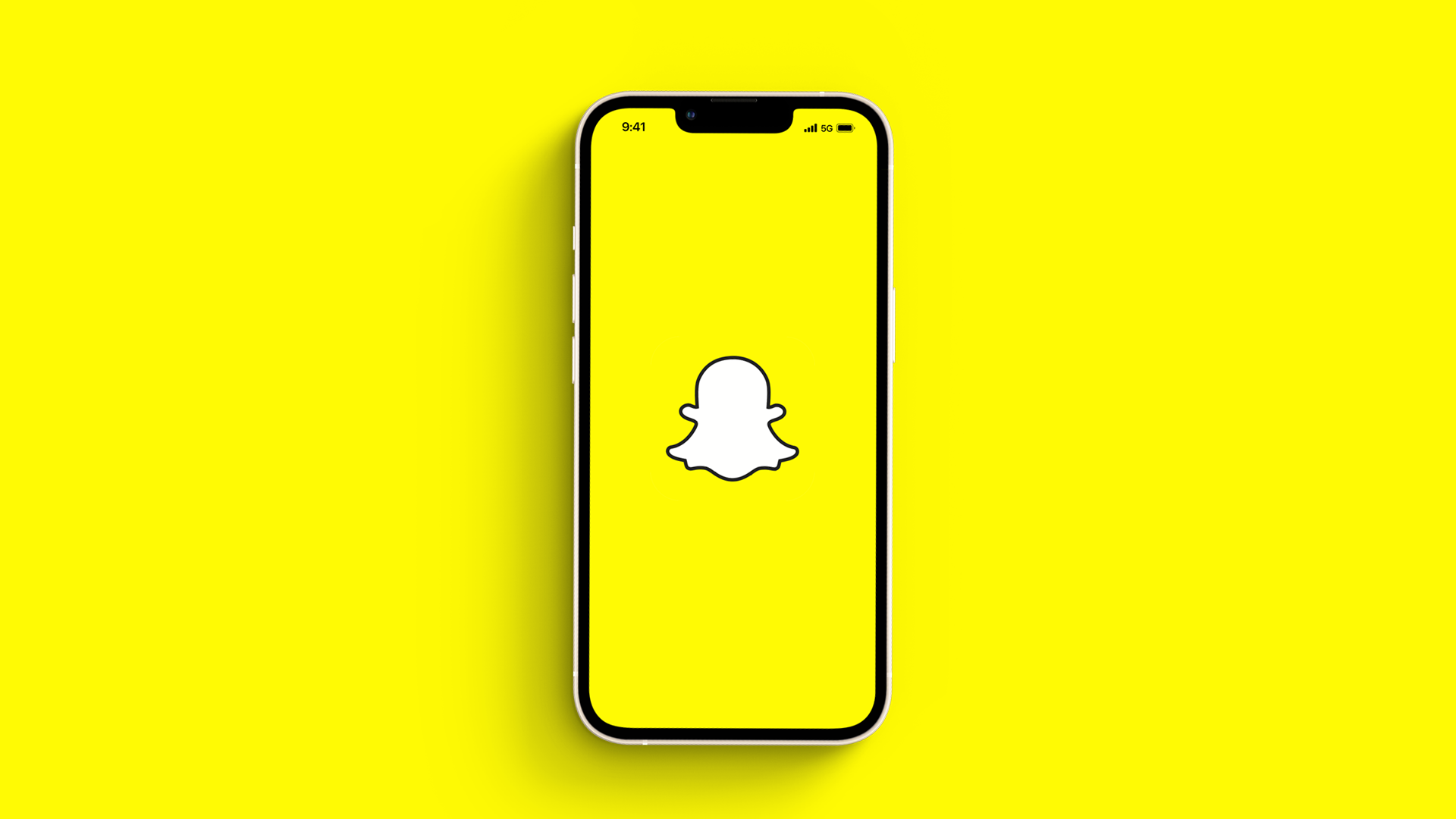 In a release regarding Redbox’s stance and what they have done during the coronavirus pandemic, the company announced…